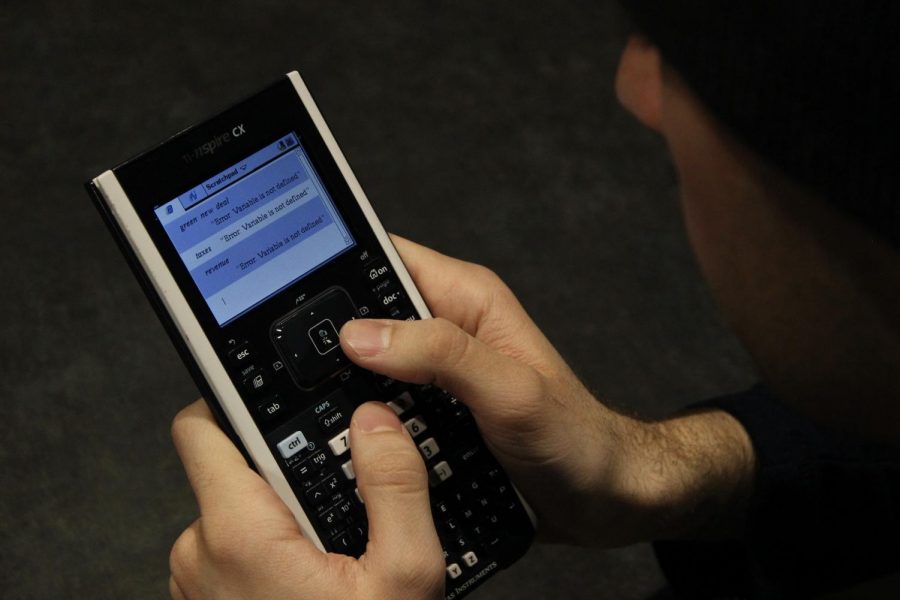 Since U.S. Rep. Alexandria Ocasio-Cortez of New York proposed federal taxes as high as 70 percent for incomes over $10 million, many prominent Democrats, including several 2020 presidential hopefuls, have advocated likewise for much higher taxes on wealthy Americans.

The response to these proposals from many notable economists, such as Nobel Laureate Paul Krugman, has been largely positive. As Krugman and others noted, marginal tax rates (the rate levied on each additional dollar past a certain threshold) even higher than 70 percent are not unheard of; the top federal income tax rate in the United States peaked at around 94 percent during the 1940s and 1950s. While the rates during this period were extraordinarily high, Krugman and his fellow liberal economists fail to include a major caveat to these rates: no one paid them.

According to Thomas Piketty, Emmanuel Saez and Gabriel Zucman, three economists beloved by progressives, the effective top income tax rate (what was actually paid versus what exists on paper) in the U.S. peaked around 45 percent just after World War II. In 1960, when the top marginal rate was 91 percent, eight taxpayers paid that amount. Not 80,000, not 8,000, not even 800 ― eight. Today, our effective rate lies just above 36 percent.

Many researchers have found that extremely high top marginal rates lead to massive tax avoidance through legal and illegal mechanisms such as deductions, offshoring and tax credits. Manhattan Institute senior fellow Brian Riedl estimates that taxing all 18,000 Americans who make over $10 million per year would only yield around $50 billion annually, largely because most of these individuals’ incomes come from capital gains (rise in value of investment or real estate) which would be unchanged by any new federal income tax. Needless to say, $50 billion is a generous estimate considering it assumes that all of these individuals would contribute the advertised rate without utilizing any sort of avoidance mechanisms.

In the context of Ocasio-Cortez’s proposed Green New Deal, which would be a massive economic stimulus to address climate change and income inequality, $50 billion would barely make a dent in this piece of legislation. While her office has not yet released an official estimate for the legislation, a similar proposal from 2016 Green Party presidential candidate Jill Stein placed its cost between $700 billion and $1 trillion. Ocasio-Cortez’s other proposals (such as single-payer healthcare, a federal jobs guarantee and student loan forgiveness) are projected to cost nearly $43 trillion over a decade.

The bottom line is that a 70 percent top marginal federal income tax rate alone will not fund the proposals that progressive politicians are championing. In fact, it seems nearly unfathomable that these costs could be achieved through any reasonable taxation. Even under the most generous considerations of cutting military spending and state healthcare costs, the Green New Deal would still cost $34 trillion.

And the costs don’t stop there. We’d still have an over $12 trillion budget deficit over the decade, coupled with $84 trillion in Social Security and Medicare liabilities. (These costs would have to be addressed because it is economically unsustainable to allow budget deficits to swell to 10 percent of GDP during peacetime.)

Perhaps we should pay off Medicare’s existing obligations before expanding the system to the entire American population.

So, how can the country pay for this heaping proposal? For one, corporate tax rates could be increased. Economists have long noted that the conservative philosophy that corporations will jump ship in response to increased corporate income tax is trivial. Firms’ location and investment decisions are based off a variety of factors including access to markets, macroeconomic stability and well-developed infrastructure. The United States’ corporate tax rate peaked at 52.8 percent in 1968 but, similar to its counterpart income tax, was largely avoided due to tax shelters. However, with a system of capital controls to restrict the flow of currency in and out of our capital account, the U.S. could curb some offshoring and tax evasion by massive multinational corporations.

But we can’t come up with the money simply by raising corporate tax rates. Instead, the American middle class, those without tax consultants or advisers who do pay their fair share, would need to foot the bulk of the bill. Their federal income tax rates would have to be much higher than those in European countries because of our higher levels of spending. To raise $43 trillion over a decade, the U.S. would either require a 55 percent payroll tax increase or a 115 percent value-added tax, according to CBO data. To put this into perspective, the highest value-added tax in the European Union is 27 percent.

Instead of giving thought to proposals that would balloon the federal bureaucracy to unmanageable levels and quite possibly (and ironically) increase emissions, we must task our elected officials with devising realistic, serious and tenable legislation to tackle the existential issues our world faces today.