Did You See ‘Bohemian Rhapsody?’ #MeToo 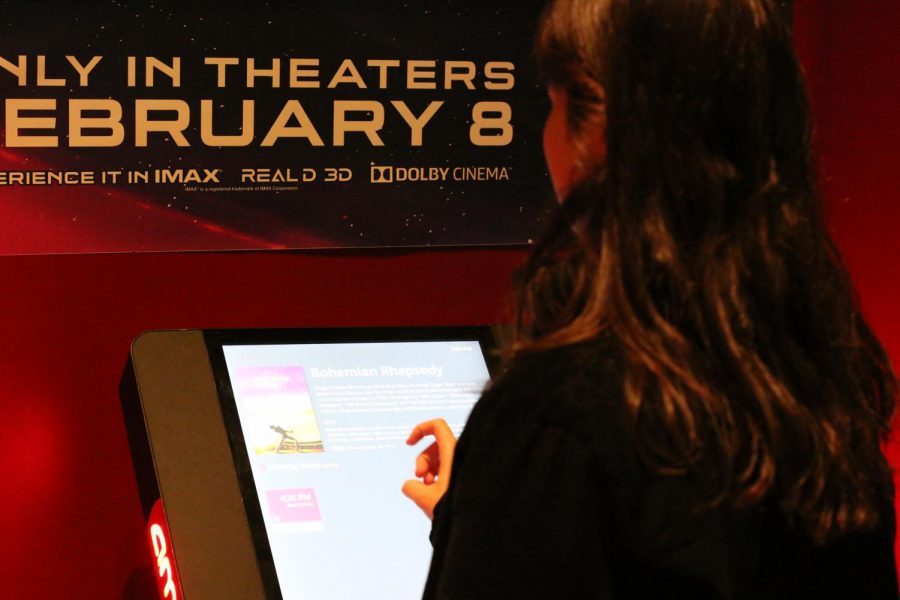 Actors and audiences alike must play a part in holding sexual abusers in Hollywood accountable.

Bryan Singer’s “Bohemian Rhapsody” snagged five Oscar nominations including Best Picture, and Singer himself is set to personally make more than $40 million from his 2018 blockbuster. Singer has directed many other favorites among both critics and audiences like “The Usual Suspects,” “Superman Returns” and a number of “X-Men” films. Up until a few weeks ago, the Division of Cinema and Media Studies program at the prestigious University of Southern California film school was named after Singer. In addition to all these accomplishments, Bryan Singer raped then 17-year-old Cesar Sanchez-Guzman in 2003.

In 2017, allegations came out from 1994, on the set of Singer’s critically acclaimed film “The Usual Suspects,” which starred the now-blacklisted Kevin Spacey. Multiple crew and cast members said they were uncomfortable with advances from Spacey. However, the allegations were shaken off with, “Well, that’s just Kevin.”

Three years later, Singer molested 13-year-old Victor Valdovinos, an extra on the set of Singer’s “Apt Pupil,” and forced multiple other minors on set to fully undress during filming. In the early 2000s, Singer became an investor in the new Digital Entertainment Network (DEN). DEN ultimately ended in pedophilia scandals and allegations from multiple teenage boys who said they were told they would star in digital series. Instead, the boys were used for sex at DEN’s mansion parties.

While some of these allegations have only recently surfaced, many have been public knowledge for years. It begs the question: why do Harvey Weinstein and Kevin Spacey get blacklisted while Bryan Singer is still thriving? The answer is simple: Hollywood doesn’t care enough. Every day, it feels like more and more allegations come out against Hollywood actors, directors and other crew members. The allegations break the news cycle for a single day and then are promptly brushed under the carpet and dismissed.

Last year, 16 women came forward saying they had endured sexual harassment and inappropriate behavior from actor Morgan Freeman. On top of that, more crew members and journalists came forward saying they had personally witnessed Freeman sexually harass the women with whom he worked. However, to find the CNN story online, you must type “Morgan Freeman allegations” into the Google search bar.

Freeman has starred in five productions since the allegations came out and is set to star in four more in the future. Freeman never had to make a response to the allegations, and they ultimately didn’t hurt his career at all. That’s where the problem lies: these allegations generally do not have lasting effects on the actors’ careers.

While they certainly aren’t as detrimental as the abusers themselves, part of the blame needs to be put on the actors and industry professionals who continue to work with known abusers, especially those with established-enough careers that they do not have to take any film they can land. Actors like Rami Malek, Timothee Chalamet and Greta Gerwig work with abusers and are let off the hook with a simple tweet saying they stand with victims. It’s pitiful.

Unfortunately, the sexual harassment and assault issues in Hollywood are systemic. They extend far beyond the abusers themselves to the point where even the most influential filmmakers and actors are silent about such issues out of fear for their careers. That’s where we audience members come in.

When most people hear Hollywood, they think of actors, filmmakers, studios and everyone else involved in making movies. However, many forget that the most influential members of Hollywood are audiences across the country.

The dollar ultimately rules Hollywood. Bryan Singer films are still greenlit because they bring in such a high return on investment. We need to stop handing our money to abusers. We need to make sure filmmakers and actors know that sexual assault ends careers. If no one had seen “Bohemian Rhapsody” in theaters, Singer would never direct another film.

There are too many fantastic filmmakers whom studios do not acknowledge as they continue to give money to abusers because they know that it won’t affect their profits. While some steps have been made in the right direction by those who are brave enough to do anything, more needs to be done to rid Hollywood of this plague. Next time allegations come out against someone in Hollywood, don’t ignore them. Ignore the abusers and their films.