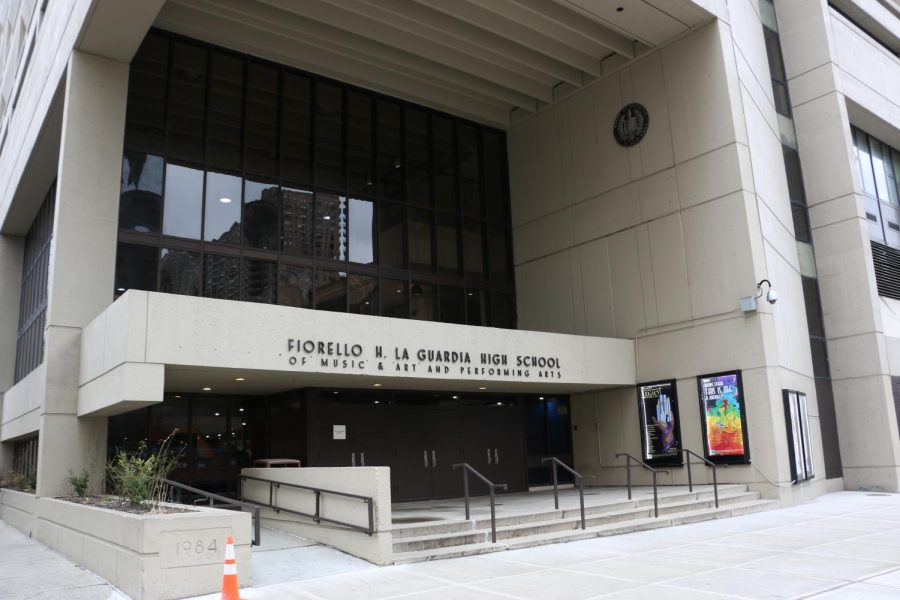 With the announced changes to the specialized high school system, the demographics of the school will better reflect those of the city.

In a June 2018 effort to diversify the specialized high schools of New York City, Mayor Bill de Blasio and Schools Chancellor Richard A. Carranza proposed to expand the Discovery program created in the 1970s. The Discovery program was initially created to give low-income students more opportunities to enroll in specialized high schools, but the pair planned to alter the criteria for enrollment in order to restrict selection to students in high-poverty schools. De Blasio and Carranza also intended to allocate 20 percent of seats in the specialized high schools to these students to ensure the percentage of black and Hispanic students in these schools increases from nine to 16.

In addition, their plan eliminated the admissions test used to filter out and accept students based on exam scores. Instead of reserving spots in the specialized high schools for students who score the highest on the exam, spots would be held for students who perform the strongest academically in their middle schools.

To eliminate the admissions test, de Blasio will have to enact legislation to repeal laws in effect since the ’70s. If passed, the population of the schools will finally reflect the populace of the city.  Currently, black and Hispanic students make up 67 percent of the student population in all NYC public schools, however, only a fraction of these students are offered spots in specialized high schools. Upon complete implementation, the plan will increase the offers given to black and Hispanic students to 45 percent.

This announcement to diversify schools has been greeted with hostility and retaliation. In December 2018, news broke that advocates for Asian-American students were suing the mayor, claiming that this proposition to change the admissions process is discriminatory.

One of the attorneys for this case argued that to only target high-poverty students for enrollment in the Discovery program would make many Asian-Americans lose eligibility for those seats. Wen Fa says that de Blasio wants to “racially balance” the schools according to his preference. He compared this plan to “gerrymandering,” although this plan would actually increase the representation of its constituents rather than undermine them.

This plan is not meant to racially balance the schools, but rather to desegregate the school system. There is a stark discrepancy in the achievement gap between white and Asian-American students in comparison to black and Hispanic students as a result of maldistribution of resources. Historically, the quality of education in metropolitan areas across the United States has been unequally distributed among racial groups. Black and Hispanic students are more likely to receive older books, lesser-qualified teachers, older technology and have liberal arts program cuts because they are more likely to live in high-poverty neighborhoods. NYC schools, in particular, are profoundly segregated. In fact, studies from 2010 show that over 90 percent of black students in NYC attend schools where the majority of students are racial minorities.

Six decades have passed since the Supreme Court decided that schools could no longer be “separate but equal.” Since then, there has hardly been an attempt to diminish the residential segregation that still dictates the quality of education students in impoverished areas receive.

Additionally, former remnants from Mayor Michael Bloomberg’s initiatives still impact the school system in NYC. In 2002, he bullied his way into gaining control over the NYC public school system. A self-made businessman began treating schools like more of his businesses. Although many of his reforms were beneficial when they came to fruition, the results were bittersweet.

Under his administration, the number of charter schools allowed in the city increased exponentially. These schools were heralded as superior alternatives to the traditional public schools, but to this day they come with many strings attached.

Studies show that the results of these charter schools generally show an upward trend in grades, however, the research on these institutions is limited to schools that are performing well. Because these charter schools are federally funded, they take away funding from traditional public schools. Additionally, they perpetuate the segregation of education since many of the charter schools that are high-performing do not have students from high-poverty disadvantaged backgrounds. In fact, the ones that do usually do not produce test scores that compare to advantaged students.

If we expect students from underserved backgrounds to be restricted to underfunded traditional schools and ineffective charter schools, what chance do they have to bring themselves out of the vicious cycle of poverty? If there are plans to subdue the systemic superstructure of racism in our education system, we should support it rather than scrutinize it.

That is not to say that Asian-Americans are undeserving of spots in these schools —they are. But as citizens, we owe it to these disenfranchised and overlooked students to have the opportunity to pursue their own American Dream.

What we need to do now is to rectify the wrongs of the past. By allowing students of black and Hispanic backgrounds to have a fair chance of gaining entry into these specialized high schools, we would be painting a picture of progress for the city and the nation. These changes will show disadvantaged groups that their history, present and future matters. And most importantly, that they matter.