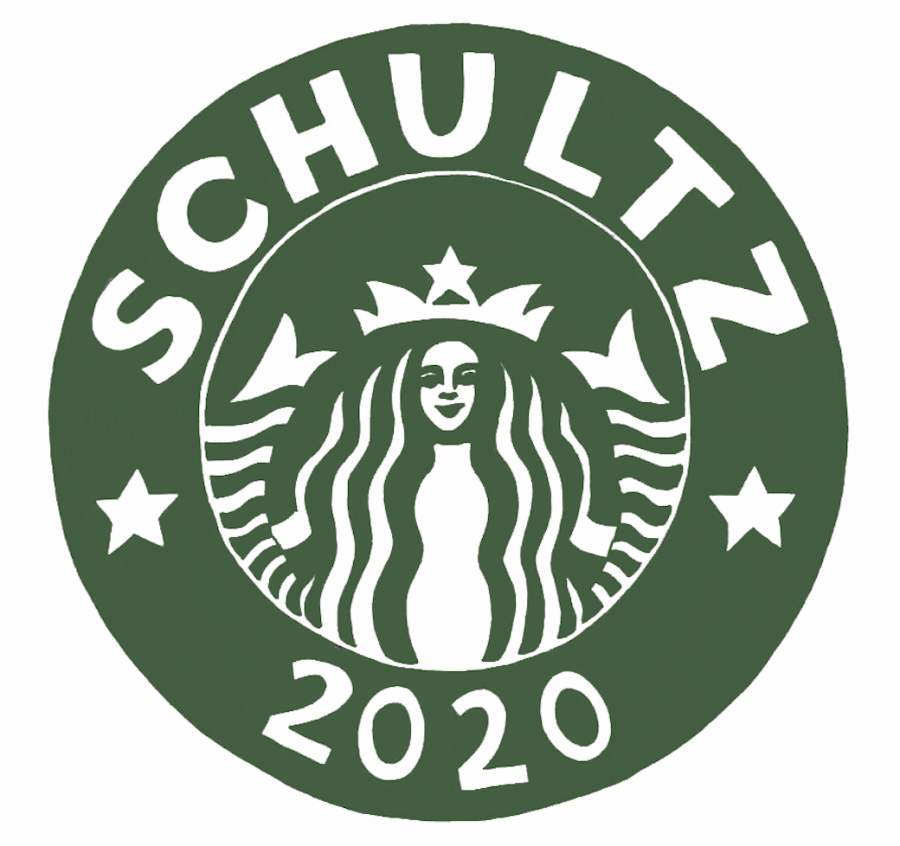 A latte is going to have to happen to make him president.

Former Starbucks CEO Howard Schultz shocked the U.S. political world with his recently expressed interest in running for president in 2020 as a “centrist Independent.” He argues that the two-party system is irreparably broken, pointing to both the damage Trump has caused to the country while in office as well as his fear that the Democratic Party may be moving too far to the left.

Schultz’s remarks have sparked intense backlash from many, especially those on the left side of the aisle, who fear that him entering the race as an independent could help Trump in 2020. While I sympathize greatly with these concerns, I do not suspect a Schultz candidacy would help Trump politically.

No independent in modern times has come close to winning a presidential election. Even Ross Perot failed to win a single state either of the two times he ran for the Oval Office, despite winning more than 19 million votes in 1992 and more than 8 million votes in 1996. But the point is moot: Schultz would be regarded by much of the American electorate, left and right alike, as an unappealing candidate, and thus should not run in 2020.

A Schultz candidacy would likely increase the very worst possible scenario in 2020 (which is, of course, four more years of Trump). In the most literal sense possible, Schultz may be the most anti-Trump candidate running for President in 2020 so far. This statement sounds absurd at first, given Schultz will likely not endear himself to “The Resistance” like a progressive Democrat would.

But when we look at Schultz and Trump on concrete policy grounds, we see that the two billionaires are diametrically opposite from each other. Trump ran in 2016 on a fiscally not-so-conservative but socially far-right platform. While he has pursued some economically conservative policies in office that do not stray from the GOP orthodoxy, such as the tax cut bill signed into law in December 2017, he also displays a shocking disregard for many aspects of “financial responsibility” that much of the right has sounded the alarm about for a long time. He has little understanding or concern for the increasing national debt, even allegedly asking his chief economic advisor behind closed doors just to print more money to alleviate it. (No, that’s not from The Onion.) And, of course, he has no problem demanding $5.7 billion for his border wall.

As a result, Trump is able to reach voters who are fiscally moderate but socially conservative, which describes the profiles of many Midwestern swing voters who were drawn to him in 2016.

It’s certainly possible that a message of left-wing economic populism could appeal to some of these voters, even if they may not be enamored with social progressivism. However, Schultz would be less appealing to these so-called swing voters than either Trump or virtually any Democratic candidate. Schultz claims he is planning to run as a fiscally conservative yet socially liberal candidate without straying terribly far from the political center.

Normally, political consultants think of the electorate in two camps: base voters, who may be either strongly committed to the Democratic or Republican Party,  and swing voters, who are not strongly committed to either party. While Schultz would have exceptional difficulty appealing to swing voters, he would have an even harder time appealing to base voters of either party.

In a deeply polarized time when political divisions extend from our civic life to our daily lives, base voters on both sides will feel unprecedented pressure to support their party’s nominee rather than any Independent candidate. There may be a few conservative Democrats who might balk at an increasingly progressive Democratic primary, and we know that there is a small but mildly significant “never Trump” movement within the GOP. Neither of these two factions are large enough to genuinely create enthusiasm for an Independent candidate.

I understand Howard Schultz’s discontent with the increasing partisanship and divisiveness of politics today under the two-party system and empathize with many of these concerns as American public discourse continues its dangerous and corrosive course. However, a Schultz candidacy would not only do little to fix this social ill but would have no real purpose or wide appeal to the American electorate.