We Need Healthier Relationships on LGB-TV 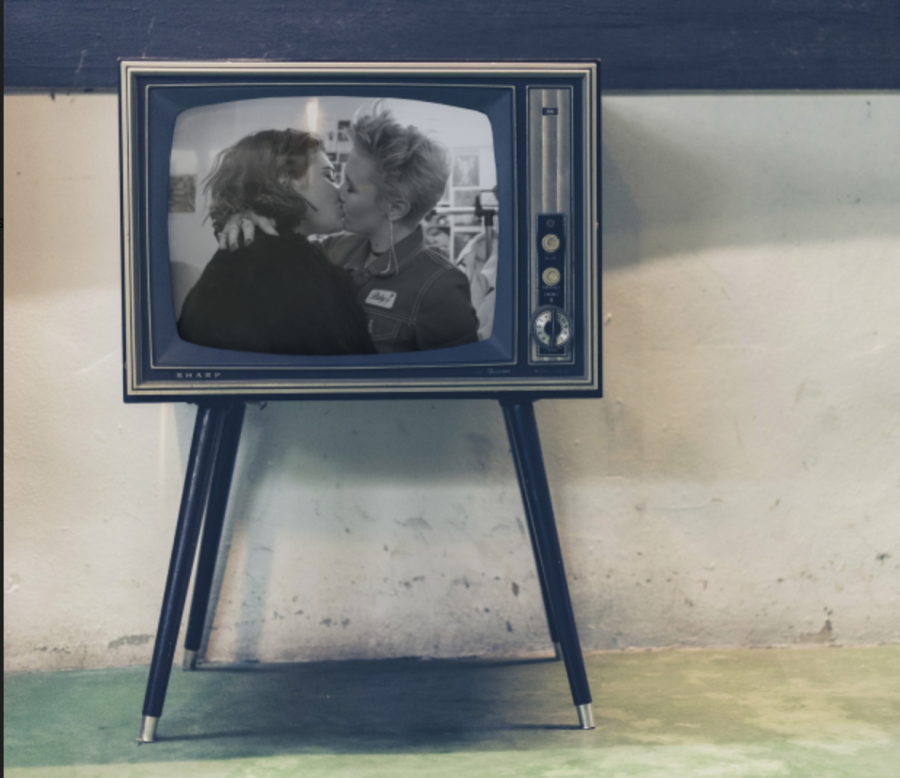 Valentine’s Day is a celebration of love, and every year, TV networks join in the festivities by dedicating their screens to reruns of cheesy romance movies. But these movies don’t celebrate love in all its forms, as I am reminded once again of the lack of happy, healthy LGBTQ relationships represented in media.

Most homosexual relationships in mainstream TV and movies have a factor of secrecy and violence, both of which are things that can hinder a stable and healthy romantic relationship. One of the most common stereotypes is that gay men are emotionally and physically repressed, and this repression is assumed to lead to violence.

The media is shameless about using these stereotypes. Quite literally in the case of “Shameless,” where the character Ian is a closeted gay teenager who works at a convenience store and is constantly terrorized by Mickey, the local thug, who vandalizes the store and physically assaults Ian. Ian finally confronts Mickey by attacking Mickey in his own home. Mickey manages to pin Ian to his bed and is about to deliver the final blow when instead they both start stripping. They have sex, and this begins their violent and sexual “romantic” relationship.

This is just one of many examples in many films and TV shows where one of the protagonists will physically fight and resist their love interest, until giving in to their sexual advances. A possible cause of this trope is society’s emphasis on masculinity and the need to reinforce that masculinity with violence when representing men in a gay relationship, who are often seen as effeminate. While violence in relationships isn’t exclusive to gay men, they are most frequently the victims of it.

It is universally agreed upon that physical fights are not the basis of a healthy relationship, and that love shouldn’t be expressed in hostility to the point where someone has to physically stop resisting the other’s efforts before they unite.

If a heterosexual couple was portrayed like such it would be considered abuse. Yet, this trope is common in the some of the most popular films and television shows that include gay people, like “Brokeback Mountain,” “God’s Own Country” and “Orange is the New Black.” Although this violence can have valid reasons and represent deeper themes pertaining to the story and the characters, it should hardly be media’s most prevalent representation of gay people.

Likewise, many homosexual relationships in media are founded on lies, shame and secrecy, often caused by their unaccepting surroundings. Films like “Call Me By Your Name,” “Carol,” “Blue is the Warmest Color” and “Perks of Being a Wallflower” demonstrate this. In “Perks of Being a Wallflower,” Brad and Patrick are in a secret relationship, which ends after being discovered by Brad’s homophobic father. After this, one of Brad’s teammates verbally and physically harasses Patrick for being gay, and even then Brad refuses to aid Patrick.

While Patrick and Brad’s story isn’t necessarily unrealistic, it is representative of a greater issue. The problem with these stories is not that they are necessarily inaccurate or that LGBTQ relationships ought to be portrayed as perfect, but instead that they are the dominant representation of homosexual relationships. Though there are a handful of strong, healthy and stable same-sex couples in media, many fail to reach this bare minimum standard.

But not all hope is lost. A prime example of how to positively represent LGBTQ couples in media is Nomi Marks, a transgender woman, and Amanita Kaplan, a cisgender woman, in the Netflix show “Sense8.” Amanita and Nomi, unlike the previous couples, are not in a secret relationship, they love each other openly and actively support each other. Their love is evident in the way Amanita defends and protects Nomi from her transphobic family.

This type of love should not be as rare as it is. The importance of accurate representation cannot be understated. Seeing someone with your sexuality or gender identity can inspire, and it shows people that they too have the capacity to be just as happy and successful. After all, doesn’t everyone deserve a happy ending?