Compatibility Is Killing You 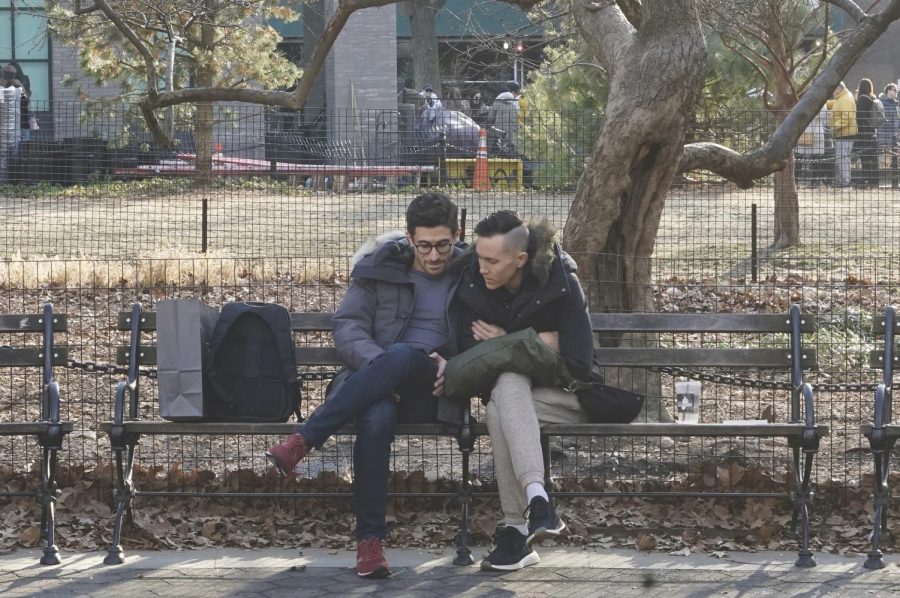 Imagine dating yourself. Most people — those who aren’t narcissists — would shudder at the mere thought of having to put up with their exact personality in the body of another person.

But then we call this compatibility. Befriending or dating someone who is ridiculously similar to yourself is an underfunded science for the hopeless romantics with no reputable backing. No one has ever proven to me being “the same” as another human is conducive to a perfect, happy and healthy relationship. Believing  that compatibility can be the sole determinant for a good relationship is as accurate as believing that because you’re a Gemini, and because your friend or crush is an Aries, you two will be a match.

Having a friend or partner who doesn’t agree with everything you say or who possesses different passions or interests than you is not a bad thing. Differences make relationships more interesting. Having different interests allows you to learn, not only more about the person you’re spending time with, but also about hobbies and passions you might have otherwise ignored.

Of course, on a baseline level, some form of compatibility has to exist. If you don’t share certain values, some differences such as politics, religion, and, for some, even music taste, could prove to be insurmountable. For example, my political views are sacred to me, and I would find it hard to befriend or date someone with polar-opposite convictions. But so often people tend to look for their exact interests in other people, missing a chance to branch out and meet someone different.

Humans are inherently complacent creatures. We like what we like, and, often without realizing it, limit our horizons by only engaging with what we know we enjoy. Call it humanity’s tragic flaw. If we choose to only associate ourselves with people we see as slightly altered versions of ourselves, then we cut ourselves off from experiencing anything new. If we glue ourselves to one person or friend group, and refuse to branch outside of it because we find similarity and comfort there, we set ourselves up for disaster if something turns sour and we’re left alone, in uncharted territory.

It’s comfortable to befriend those who are essentially you, but different –– people who think like you, talk like you, have similar hobbies and may seem like the perfect friend, soulmate or significant other. Speaking from personal experience, when I found a friend who was exactly like me in almost every way except that she was not me, it was great until it wasn’t.

When I was depressed and anxious, so was she. When I was proud of my accomplishments and wanted my moment to shine, so did she. We were perfect for each other, in theory. Maybe we both think our scary extent of similarity is the problem and the other person wants distance. But similarity does not come without problems. We went from wanting to spend every day together, to not exchanging a single message for weeks at a time.

It’s true what they say; you don’t want to be best friends with yourself. You’ll go crazy.

However, after this falling out, I realized what I needed to focus on in my life. I surrounded myself with new people, who I wouldn’t normally have thought to engage with otherwise, and, in turn, learned how to grow myself.