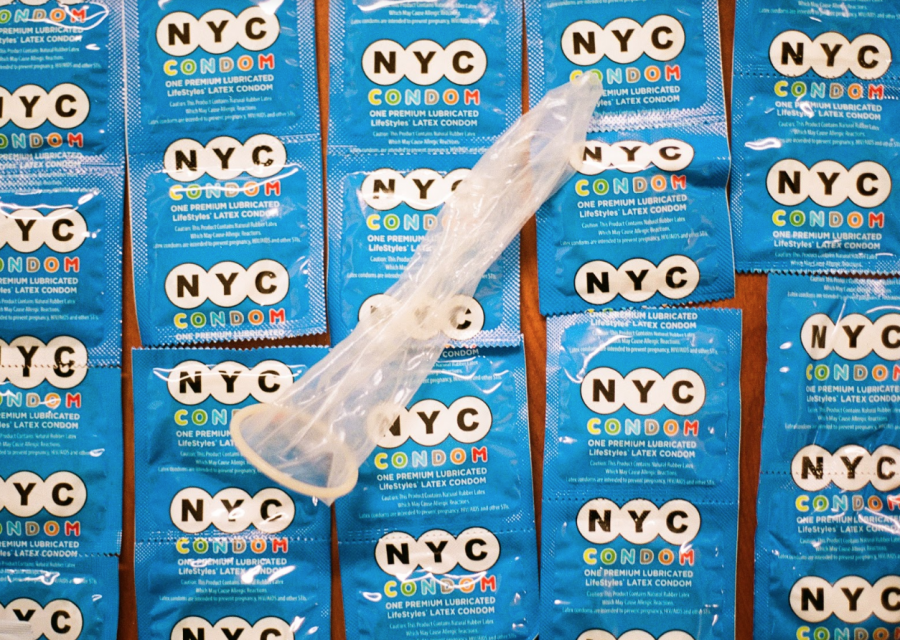 Condoms must be used consistently and correctly during sex in order to achieve maximum protection.

This is one of the most important myths to debunk. To cut straight to the point, the only thing besides abstinence that can protect men and women against sexually transmitted infection (STIs), including HIV, is a condom.

Even when using other forms of contraceptives, the most important thing to remember is to always use a condom because it protects not only against pregnancy, but STIs as well.

According to the Centers for Disease Control and Prevention, condoms must be used consistently and correctly during sex in order to achieve maximum protection. Even if condoms are used every single time, it is also important to get checked for STIs from time to time, as well as making sure a partner has been checked recently.

Myth 2: Using a condom is the most effective way to prevent pregnancy.

In an anonymous survey of 58 Fordham students sent by the Observer, 17.2 percent marked this statement as true, making it a particularly important myth to debunk. Condoms are the best way to protect men and women from STIs when having sex, but they are not the most effective way to prevent pregnancy.

Planned Parenthood states that condoms should be 98 percent effective at preventing pregnancy, but because most people do not use condoms perfectly every single time, the rate is bumped down to 85 percent. To break that statistic down further, for every 100 women who use a condom as their only form of birth control, two to 15 of them will become pregnant within the first year of use.

Two of the most effective and low maintenance forms of birth control are the birth control implant, which goes in the upper arm, or an intrauterine contraceptive device (IUD). Both are 99 percent effective and last a long time, the implant lasting up to five years, and the IUD up to twelve.

Myth 3: A woman cannot get pregnant if her male partner withdraws before ejaculation.

Withdrawal, or “pulling out,” is not a guaranteed way to prevent pregnancy, as it is only 78 percent effective according to Planned Parenthood.

A 78 percent effectiveness means that about 22 out of 100 women will get pregnant every year when their only form of birth control is withdrawal.

Withdrawal is better than not using any type of contraceptive at all, but can be much more effective when combined with the use of a condom or other methods of birth control.

Planned Parenthood  certainly provides factual information about the options available for an unwanted pregnancy in addition to providing abortion services, but there are many other services available that are often overlooked.

Men can also go to Planned Parenthood for services addressing cancer, STIs, fertility and sexual dysfunction. Planned Parenthood also offers routine checkups for men, women and people who might identify with a different gender. LGBT services including hormone therapy for transgender patients are available as well.

If anything, Planned Parenthood is a great resource for any and all information regarding sexual health and overall wellness.

Myth 5: The birth control pill is only used for preventing pregnancy.

Preventing pregnancy is not the only use of the birth control pill. In fact, it is not even necessary to be sexually active to be put on the pill.

Planned Parenthood lists some of the other benefits of the combination pill as reducing or helping to prevent “acne, bone thinning, cysts in ovaries and breasts, endometrial and ovarian cancers, serious infections (within the female reproductive system) and iron deficiency.”

Myth 6: Using contraceptives will make it harder to get pregnant later in life.

In the same anonymous survey, 8.6 percent of the students who answered marked this statement as true, which is not the case. It is possible to get pregnant immediately after going off the birth control pill. If a side effect of the specific birth control pill a patient is prescribed is an irregular period, it can take the patient a few months to get a regular cycle back, but this will not affect her ability to get pregnant.

Based off of the 58 people who answered the anonymous survey about myths surrounding the use of contraceptives, Fordham students are pretty in the know when it comes to birth control. Hopefully, this article clears up some uncertainty surrounding the use of contraceptives and busts some of those pesky myths. For people interested in using or even just learning a little bit more about birth control, the best place to start is always with a doctor.