What To Expect When You're Electing 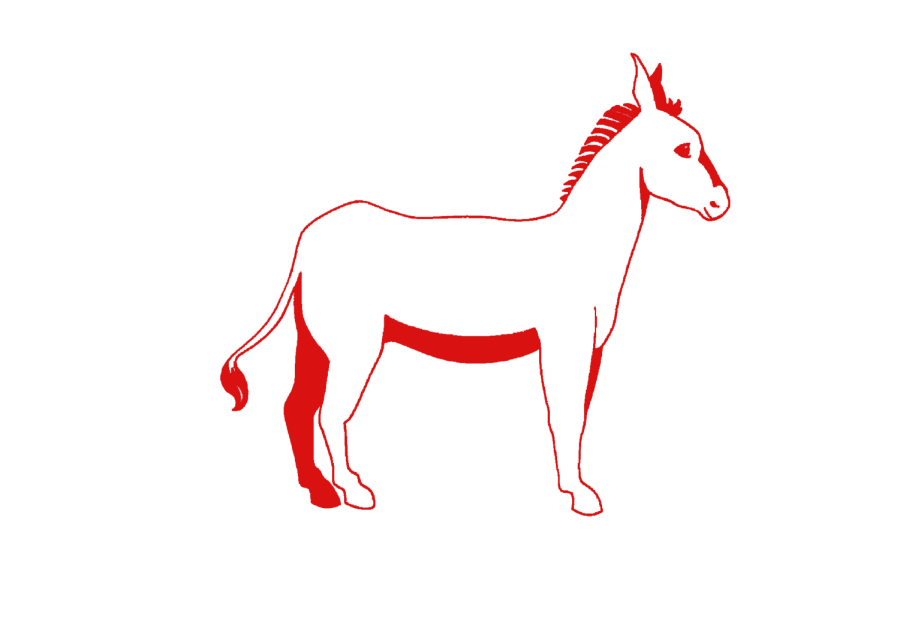 Even though it is about two years out from when the winner of the 2020 presidential election will be sworn in, the Democratic primary season has already begun. Many have already announced their plans to run — some with nationwide name recognition, such as Sens. Elizabeth Warren, Kirsten Gillibrand and Kamala Harris, and some lesser-known figures such as Pete Buttigieg, mayor of South Bend, Indiana.

Most Democratic candidates in 2020 will likely try to call themselves progressives or run, to some degree, according to at least some mutually agreed upon principles of “progressivism” as an ideology. It will be interesting to see how the candidates attempt to appeal to both the party’s progressive, younger grassroots as well as the more moderate and establishment wing of its base.

While we are much too early in the process to accurately predict how primaries will go, we can point to some interesting analysis as to how this already-crowded primary will proceed.

First and foremost, and I wish I didn’t have to say this, money will be key. Since Citizens United v. FEC, large-scale donations have dominated how political contributions are given in this country. However, many Democratic candidates are now refusing to take donations from corporate PACs.

Kamala Harris’s presidential campaign website states her slogan: “Kamala Harris For The People.” A red banner at the top of her campaign website claims that “Kamala refuses to accept donations from corporate PACs!” This is a positive step forward in the realm of campaign finance because it helps refocus campaigns on people — and thus issues directly affecting people — rather than corporations impacting political issues. In a political time when voters seem to increasingly crave populism, such a position can also help candidates feel more authentic to voters.

Secondly, name recognition will be important for many prospective Democrats. While a sizable portion of the general public that doesn’t follow politics closely at least knows who Elizabeth Warren is, the same cannot generally be said for someone like Pete Buttigieg. However, he provides an interesting background as both a veteran and a popular Democratic mayor of a conservative-leaning state, and he is also the first openly LGBTQ presedential candidate in U.S. history. The announced Democratic candidates so far seem driven by policy rather than publicity, a promising sign this early in the race.

It’s not easy to predict what the future may bring, and I cannot solely attempt to deliver a prognosis for such answers myself. I would advise readers to focus on policy specifics when evaluating Democratic candidates. Even though many voters will not focus on seemingly small details of policy, such details matter just as much as larger concepts of political platform.

For example, Republicans often campaigned on a desire to “repeal and replace” the Affordable Care Act during the Obama years yet could not figure out a suitable replacement. To avoid a similar crisis on the left, a healthy mix of progressivism and detail-oriented pragmatism seems like a winning formula for the Democratic Party of the future.