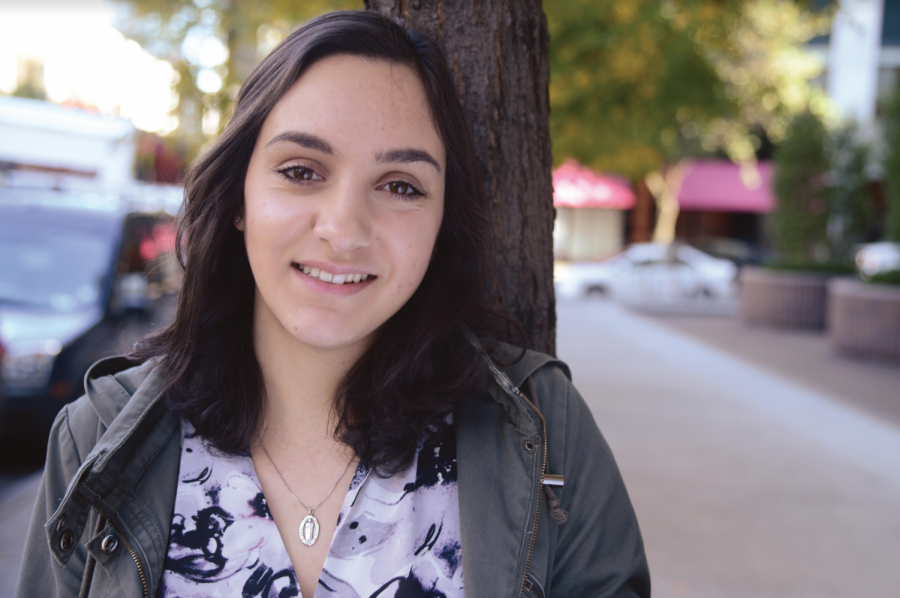 Gabelli alumna Rachel Ragone recently passed away after a long battle with cancer. She was 22 years old.

University President Rev. Joseph M. McShane, S.J., wrote in a statement emailed to the Fordham community that “it is heartbreaking to lose someone so young and full of promise.”

Ragone was diagnosed with Ewing’s Sarcoma, a type of pediatric cancer that affects the bone or soft tissue, when she was a 16 year-old junior at Eastport-South Manor Junior-Senior High school.

Following her diagnosis, Ragone took two semesters off from school, during which she remained dedicated to her studies and began homeschooling. At the same time, she endured inpatient chemotherapy, radiation treatment, three surgeries and many blood transfusions.

After finishing her treatment and going into remission, Ragone graduated high school fifth in her class of nearly 300 students. Ragone was the recipient of the Daniel Brooks Memorial Educational Award, which rewards cancer survivors for their academic successes.

She went on to attend Fordham University, where she majored in accounting and finance. Ragone was the recipient of Fordham’s Woolworth Award, which recognizes high academic achievement as a freshman. During her time at Fordham she served as a volunteer for NY Blood Center and was a leader at Fordham for Colleges Against Cancer.

Ragone relapsed at only twenty years old, when a CT scan confirmed that the cancer had spread to her lungs.

According to McShane, Fordham expedited Ragone’s diploma and presented it to her at Memorial Sloan Kettering Cancer Center shortly before she died.

“There is no consolation for such a loss,” McShane said, “but let us all remember Rachel as she lived: loving, idealistic, and full of dreams for the future.”

The Observer reached out to a relative for comment but did not receive a response.

Ragone’s Fordham friends and faculty were invited to remember and mourn her life at a Mass on Thursday, Jan. 24 at Christian Burial at St. John The Evangelist Roman Catholic Church in Center Moriches, New York.

Ragone is survived by her mother Kim, her father John and her brother Andrew.