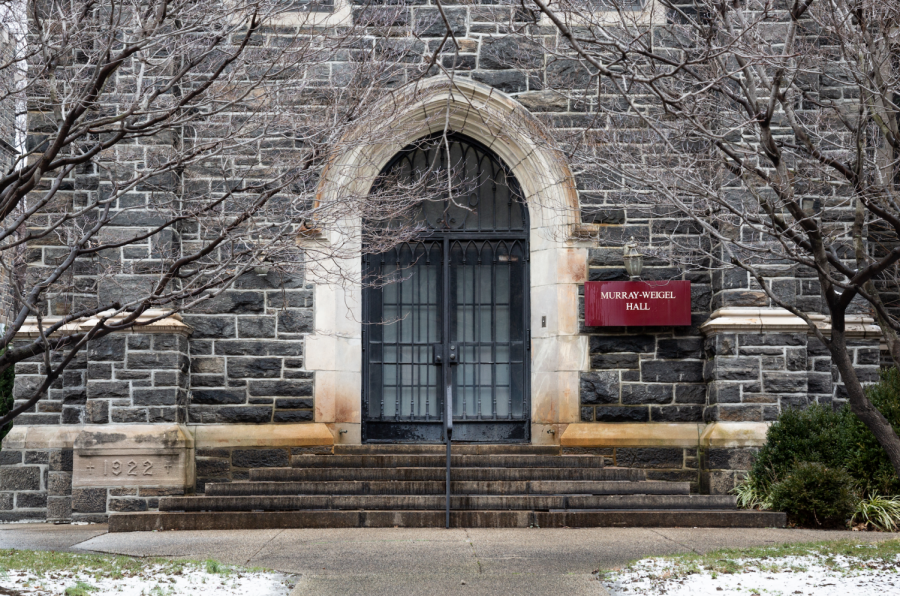 In a statement released on Jan. 15, University President Rev. Joseph M. McShane, S.J., and Chairman of the Board of Trustees Robert Daleo identified nine Jesuit priests credibly accused of sexual assault with connections to the Fordham community.

The statement was prompted by the Northeastern Province of the Society of Jesus, who released a comprehensive list earlier that day of Jesuits with credible allegations of abuse upon minors. Among those listed in the Northeast Province, five Jesuits were assigned by the Province to serve at Fordham University or Fordham Preparatory School.

Additionally, McShane and Daleo disclosed four other Jesuits connected to the university or preparatory school with credible accusations against them. These men were named on lists prepared by the four other American provinces.

The ties between Fordham and the nine men in question date as far back as 1936. Each offender, while employed at Fordham, interacted with students in some capacity: as professors, campus ministry participants and even residents in University housing.

In addition, several men listed by the Northeast Province resided at Murray-Weigel Hall, the Jesuit nursing home located adjacent to Fordham College at Rose Hill property. The Northeast Province owns and operates this facility; at Fordham’s request, Jesuits with known allegations against them that still reside there were removed.

The statement to the Fordham community openly condemned the actions of these Jesuits. “As the sexual abuse scandal that has engulfed the Catholic Church unfolds,” McShane and Daleo’s joint statement read, “it is incumbent on all of us who are leaders at affected institutions to support the survivors and to acknowledge the inalterable harm that was inflicted on these brave survivors and their families.”

“While none of the accused priests are involved in Fordham University’s student life or operations today, we are horrified that some of these alleged crimes were committed when the perpetrators were associated with the University or were otherwise in close proximity to our students.”

In addition to resources provided for victims of sexual assault, the statement said that it is taking some initiative regarding current procedures and policies. The Board of Trustees will form an independent advisory committee of lay trustees, individuals without clerical affiliation to the Jesuit institution, to review allegations further.

The advisory committee has also been tasked with “examining any appropriate preventative and remedial measures to address allegations of such abuse.”

Assistant Vice President for Communications Bob Howe added, “The University has absolutely no tolerance for sexual misconduct in any form, and has taken and will continue to take all actions necessary to ensure the safety and well-being of our students, faculty, staff and others in our community.”

“I applaud the University and Father McShane for removing all of the men with credible accusations against them from the residence at Rose Hill and for forming a new lay committee to address the problem at hand.” Stratis continued, “at the same time, I feel that it would be beneficial for the sake of the student body that the USG ask further questions and clarify specific details regarding the situation, and reach out to the lay committee on behalf of the student body.”

“It is crucial that going forward, there is a plan/system in place to prevent these terrible crimes from happening,” Stratis said. “As of now, the USG does not have a concrete plan on how to proceed, but we are paying close attention to the developing details and discussing possible avenues for us to render assistance.”

“Most importantly,” he went on, “we need to reiterate the need to help support students on campus obtain access to more resources for survivors of sexual assault.”

Erin Hoffman, associate director of campus ministry and director of Ignatian initiatives, also condemned the abuses the Jesuits in question committed. “The news of Jesuits involved in sexual abuse of those in their care is heartbreaking,” she said. “Our hope in Campus Ministry is to promote the full flourishing of members of our community. Our primary concern now and moving forward is to support survivors and to facilitate their healing and wholeness, however possible.”

The Fordham Jesuits in question are as follows:

Peter Conroy, S.J., at Fordham from 1972–79. In addition to teaching theology, he was the assistant director, then director, of campus ministry. Conroy began his career at Canisius High School in the late 1960s and moved onto Canisius College in 1980. He was removed from Canisius College in 2002 after sexual misconduct allegations beginning during his tenure at Fordham came to light. According to news network WKBW, he admitted to “inappropriate touching and groping” of two female relatives from 1972 to 1976; both were minors at the time. He is still a Jesuit priest; since 2002, Catholic directories state he lives in Cornwall, New York.

Roy Drake, S.J., at Fordham from 1965–68. Drake taught at Fordham Preparatory School and worked in the seismic station. According to Bishop Accountability, a website that aggregates allegations of sexual misconduct by priests, he still was listed in the Fordham directories in 1969–70. In 2005 he was accused of raping and sodomizing a 13-year-old boy in 1968 while on an overnight trip with Fordham Prep. The Ram reported that Drake lived in Murray-Weigel Hall until 2006, when he was transferred to a center for troubled priests. Drake died in 2008.

John McCarthy, S.J., at Fordham from 1956–92. A professor in the Graduate School of Social Service, he was accused on abuse of minors in the 1970s. Upon his death in 1997 his Mass of Christian Burial was held at the Fordham University Church, according to an article in The New York Times. In the obituary he was praised for living according to “his Jesuit and social work values in his teaching and in his volunteer work with underprivileged youth.”

Eugene O’Brien, S.J., at Fordham Prep from 1950–53 and from 1960–80 and at Fordham University from 1986–91. O’Brien was principal and president of Fordham Prep in the early 1970s, during which he sexually abused a student. According to Bishop Accountability he abused the boy several times and in a public forum on the Survivors Network of those Abused by Priests (SNAP) website, others confirm that many other male students faced O’Brien’s abuse. In 1997 the Jesuits settled the suit regarding the former accusations and Fordham paid the accuser $25,000. He was relieved of all official duties in 2002.

John Bellwoar, S.J., at Fordham Prep from 1936–38. He was a teacher at the boy’s school whose credible accusations of sexual abuse are estimated to have occurred between the 1950s and ’60s in a report prepared by Bishop Accountability. He died in 1993.

Francis X. Nawn, S.J., at Fordham from 1980–81. Nawn visited Fordham from his home province while on sabbatical. According to Bishop Accountability his name first surfaced in 2004 lawsuits for perpetrating sexual abuse in Alaska; in 2005, three men came forward and alleged that they were abused at the hands of Nawn as minors. His abuse is estimated to have occurred from 1963 until at least 1977. He died in 1992.

Philip Sunseri, S.J., at Fordham from 1983–86. The instructor at Fordham Prep living in University Residence Halls was found guilty of sexual misconduct with children in 1986 and 1987. He was banned from the ministry in 1988 and is currently living in San Jose, California, according to Bishop Accountability.