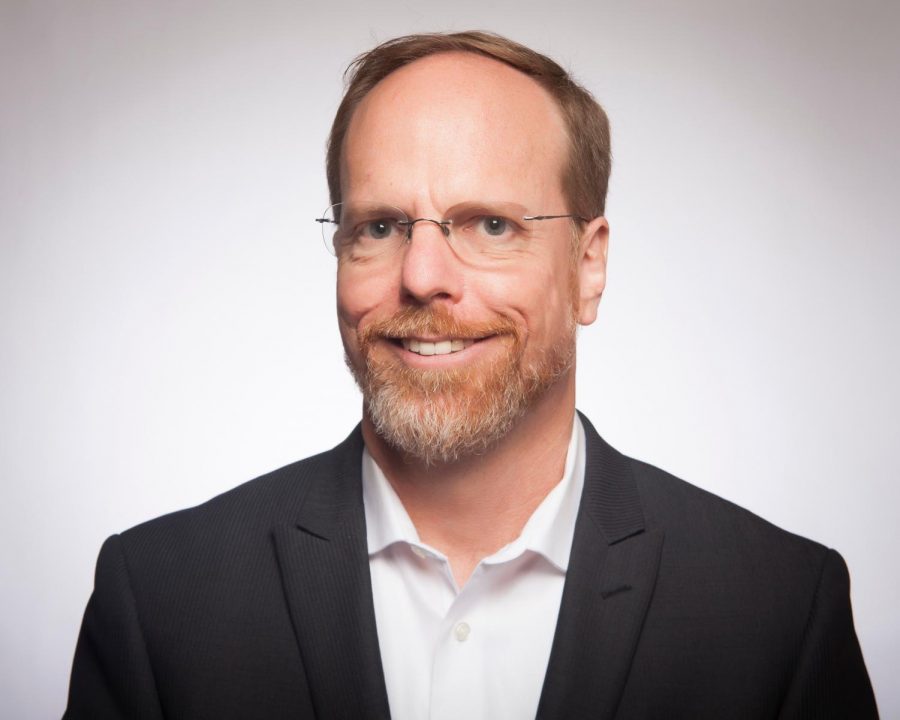 On Jan. 14, University President Rev. Joseph M. McShane, S.J., announced the appointment of Dennis C. Jacobs as the new provost and senior vice president for academic affairs of the university. Jacobs will assume his role on July 1.

Under the president, a university provost is the university’s chief academic officer and is responsible for the creation and implementation of academic priorities. The provost works closely with the university’s academic deans, department heads, faculty and staff in order to ensure that the academic goals of the university are met to the highest degree.

Jacobs will take on the position from Interim Provost Jonathan Crystal, who held the post following the death of Provost Stephen Freedman in July 2018.  During this time, Virginia Roach, dean of the Graduate School of Education, was selected to direct a Provostial Search Committee.

In a statement to The Observer, Jacobs said, “It is my privilege to serve as Fordham’s next provost. I look forward to helping Fordham, with its strategic location in New York and creative community if students and faculty, have a greater impact regionally and globally.”

In joining the Fordham community, Jacobs leaves Santa Clara University, where he had been provost since 2011. One of his notable accomplishments at the university was the creation of a new Office for Diversity and Inclusion.

Eve Keller, president of the Faculty Senate, stated that “Dr Jacobs brings to Fordham an exceedingly impressive array of interests, talents and accomplishments, as a scholar and artist, and a higher education leader.”

On behalf of the Senate, Keller expressed their enthusiasm, saying, “We look forward to welcoming him to our community and working together with him to build Fordham’s future.”

Jacobs holds a doctorate in chemistry from Stanford University from 1988 and went on to obtain bachelor of science degrees in chemistry and physics from the University of California-Irvine in 1981 and 1982, respectively. In 2004, Jacobs was appointed as the provost at University of Notre Dame.

Upon Jacobs’ appointment, Crystal will be promoted to the newly created position of vice provost and will serve as a senior member on Jacobs’ staff. The Observer reached out to Dr. Crystal and, but did not yet receive a comment.

This article was updated with a comment from Dennis Jacobs after the issue went to print.