Wayne ‘Juice’ Mackins Dubbed One of Broadway’s ‘Ones to Watch’ 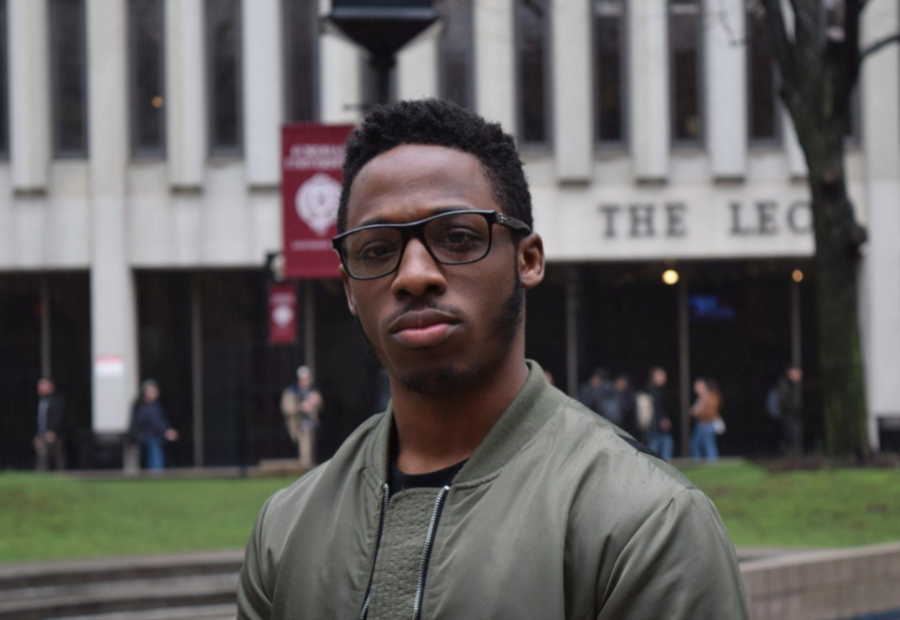 The Ensemblist released its inaugural list of Broadway’s “Ones to Watch,” and on it is Fordham’s own Wayne “Juice” Mackins, Fordham College at Lincoln Center (FCLC) ’19.

Mackins is making his Broadway debut in “The Prom,” a new musical comedy now playing at the Longacre Theatre. Directed by Tony-winning director and choreographer Casey Nicholaw, the musical follows the story of Emma, a gay student who is banned from her high school prom. Four washed-up Broadway stars, played by Angie Schworer, Tony Award nominees Brooks Ashmanskas (“Something Rotten!”) and Christopher Sieber (“Shrek”) and Tony Award winner Beth Leavel (“The Drowsy Chaperone”), come to her rescue.

The Observer profiled Mackins prior to his debut in an article that can be found here.

The Ensemblist is “an online advocate for the talented artists who work in Broadway ensembles.” The first blog of its kind, the website has since expanded to include a Twitter page and a successful podcast, and recently commemorated its fifth annual Ensemblist Awards which celebrates veteran ensemblist talent. The list of Broadway’s up-and-coming talent to follow also includes “Frozen’s” Kate Bailey, “Mean Girls’” Kevin Csolak and “Summer: The Donna Summer Musical’s” Kimberly Dodson.