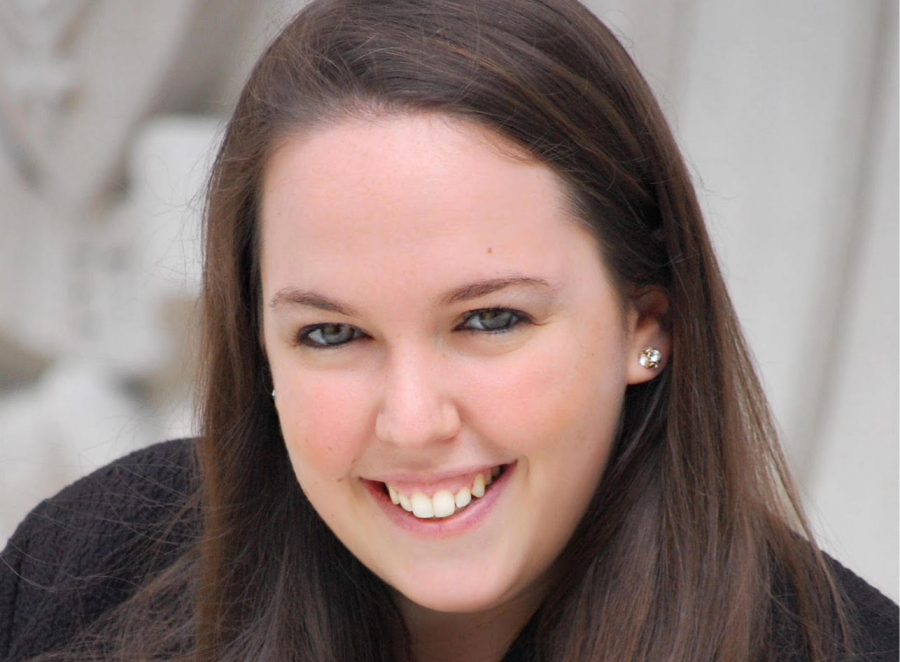 Kimberly Greer, an adjunct professor at Fordham University School of Law, died Thursday evening after being hit by a private charter bus in lower Manhattan, according to the NYPD. She was 28 years old.

The incident occurred at approximately 7:30 p.m. The bus driver was turning left through the pedestrian walkway at the intersection of Leonard Street and Centre Street, where Greer was walking, the NYPD said.

The driver was later arrested and charged with failure to yield to a pedestrian and failure to exercise due care. An investigation is ongoing.

As a student at Fordham, she was the president of the Student Bar Association, an associate editor of the Fordham Intellectual Property, Media & Entertainment Law Journal, and a member of the National Moot Court team. As a member of Moot Court, the mock court team at the Law School, she won both first place in oral advocacy and best brief writer.

Matthew Diller, Law School dean and Paul Fuller professor of law, praised Greer’s accomplishments in a statement, saying she was “a leader in our community” who “worked ceaselessly to make Fordham Law school a better place and to help her fellow students.”

He also spoke to her personal qualities, adding: “She was filled with energy and optimism and threw herself into everything she did.”

In April, Greer began clerking for U.S. Magistrate Judge Katharine H. Parker, a federal judge in the Southern District of New York, a prestigious position which has launched the career of law professionals.

Greer is survived by her husband Michael Eric Singer, who graduated with her in 2016 and whom she married in November; her father and her two brothers.

“Kimi Greer was a gem,” Diller said. “We are all stunned by her passing and our hearts go out to her husband and classmate, Michael Singer, to her family and to all who knew her and loved her. We will miss her deeply and mourn her loss.”