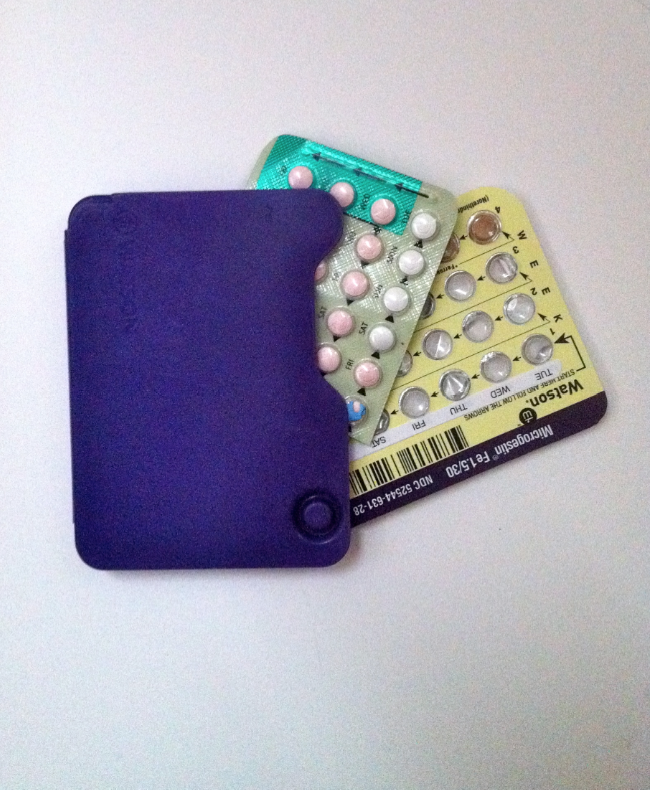 I am an 18-year-old woman and I do not want to get pregnant. I am sure other women my age hold similar convictions. That being said, I know if I were ever to face such a situation, I can comfortably — confidently, even — say I would choose to have an abortion.

The Catholic Church frowns upon this sentiment. Yet, if the Church and Jesuit tradition frown upon abortion, then why don’t their institutions provide contraception in order to prevent such a decision? Providing contraception does not go against Jesuit ideals; rather, it amplifies them. If Catholics disagree with the sentiment behind abortion and wish to prevent it, then why not advocate contraception, which would help prevent unwanted pregnancy in the first place?

Not only is the lack of contraception hypocritical in regards to the beliefs held by the Catholic Church, including Jesuit institutions like Fordham University, but it also is unjust to deny women (and men) contraception and the necessary option to practice safe sex while expecting women to carry the child. Whether a woman faces abortion or premature and unwilling motherhood, either option will scar a young woman’s life.

If easy access to contraception is not provided, young women and men are less likely to use it, leaving women at a greater risk of getting pregnant. Furthermore, women are more likely to be demoted, laid off or discouraged from seeking a promotion after becoming pregnant. Men do not have to deal with these obstacles. If a man gets a woman pregnant, he doesn’t worry about his career. He doesn’t worry about dropping out of school. He doesn’t have to deal with the hormonal toll pregnancy takes on a woman’s body. He can choose without being frowned upon whether he wants to be a father or not. If a man holds no moral obligation to help raise the child, then why do religious bodies believe women have a moral obligation to have a child after an unwanted pregnancy? Women constantly worry about getting pregnant when they have sex. Men don’t, which is why, without contraception readily available to young men, they may be less inclined to purchase and use it.

Additionally, the provision of contraception would help prevent the spread of STDs. Condoms are the most effective form of protection against STDs and diseases like HIV/AIDS. The fact that our university doesn’t provide them is a public health concern. Even though Fordham offers free testing for STDs and HIV/AIDS, they don’t provide condoms to prevent the transmission of diseases. The average treatment cost for HIV ranges from $14,000 to $20,000 per year. Not to mention that some students either don’t have insurance that will cover the cost of birth control or sexual health-related tests.

I understand that the Catholic Church and Jesuit institutions like Fordham do not endorse premarital sex and, instead, advocate abstinence-only as an argument against contraception. While abstinence is a 100 percent effective form of preventing pregnancy and STDs, the expectation that all young adults will practice an abstinence-only lifestyle is ridiculous.

Yes, Fordham, I understand my opinion contradicts traditional practices; however, I am not speaking solely on religious grounds. I am speaking out for student health. If Fordham wants to assure its students’ maximum health benefits, it should provide basic contraception.

The United Nations recognizes a person’s right to health, stating that “functioning public health … goods and services must be available in sufficient quantity … They must be accessible physically as well as financially and on the basis of non-discrimination.” Accessibility also implies the right to seek, receive and impart health-related information in a readily-available format.

Denying college students free access to contraception contradicts Fordham’s commitment to student health. Furthermore, Fordham cannot claim to be a strong proponent of equality among the sexes if it chooses to deny women access to safe methods of birth control.

So, for the purpose of student health, safety and equality, I ask Fordham to reconsider its stance on providing contraception for students. We must do more than express concern about the sexual health of students. We must take action and ensure Fordham provides proper health services to show it cares.