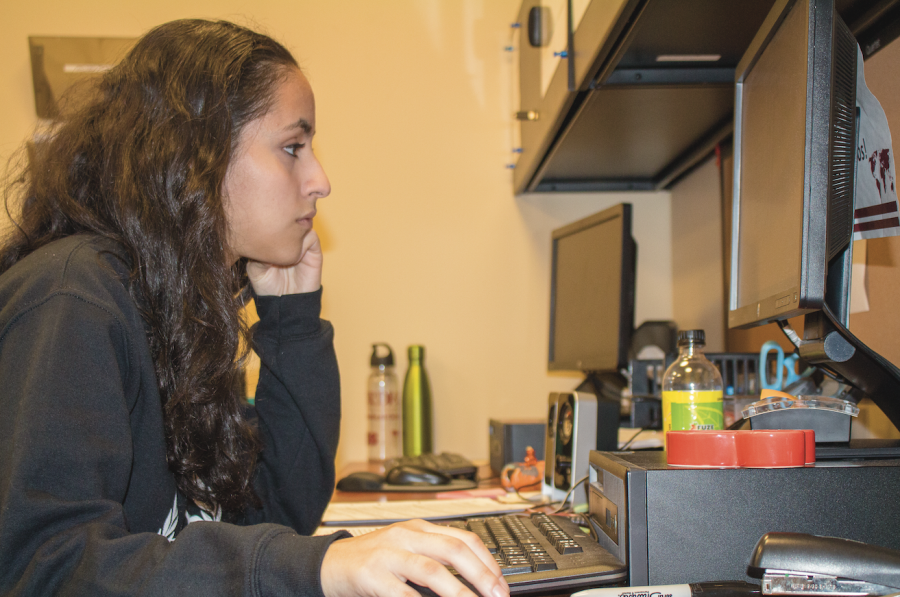 On Oct. 29, Fordham University released a statement officially raising student workers’ minimum wage to the $15 mandated by Gov. Andrew Cuomo for the state of New York. The increase in wage came as a reversal in policy, nearly two months after administrators received emails stating the university would “exercise its right” as a not-for-profit institution to cap minimum wage at $13.

Student workers are paid through a capped federal grant to which the university may add supplemental funds to accommodate employment levels and wage rates. In the statement, the university said the new minimum wage came about after administrators “identified funds sufficient to cover the increased minimum wage in this year’s budget,” from this extra funding.

Dylan Katz, assistant director of the Community Center for Engaged Learning, said that even before the extra funding became available, the $15 minimum wage could have been attained by simply reducing student workers’ hours. “If Fordham were to raise the minimum wage to $15, students could have more time to do other things,” Katz said before the wage increase. “Paying them an extra two dollars an hour would allow them more time to do the things that could contribute to their studies or find employment elsewhere.”

The initial decision to cap minimum wage at $13 stemmed from uncertainties over the 2018-19 budget at the beginning of the fiscal year. “It wasn’t clear  that there would be sufficient funds to cover both the $15 minimum hourly wage and pay the same number of students the University had employed the previous year,” the university explained in its statement.

Bob Howe, vice president for communications, told The Observer that, while the university’s budget is approved in in spring, revenue changes due to enrollment may occur until early October. At that point, certain financial changes may occur, as with the minimum wage. “The University would have preferred to start the year with a $15 minimum wage,” Howe said, “but we had to wait to see whether enrollment matched projections.”

Howe said the budget analysis was already underway when students began voicing concerns over the minimum wage cap and that the university was “happy we were able to be responsive” once the budget was secured.

The initial $13 wage cap was met with resistance by Fordham students and incited a petition by Students for Sex and Gender Equity and Safety. Despite the eventual decision to increase the minimum wage to the state level, students remain suspicious of the university’s behavior.

“Deciding to abide by state law is the bare minimum that Fordham could have done,” Alyana Vera, Fordham College of Lincoln Center (FCLC) ’20 said. While she believes Fordham’s decision was a reaction to student resistance, “the bigger question is why Fordham wasn’t more transparent with student workers about this process, as they would be directly affected by it. To me, this case illustrates the potential of student worker organizing to make real changes in the ways that student workers are treated.”

Travis Knoppert, FCLC ’21 and one of the organizers behind the petition, said he was especially concerned by the fact that Fordham neglected to send emails to student workers, opting instead to send them to administrators with no instruction to inform their workers. “That’s remarkably indicative of the fact they know that it [was] unacceptable,” he said “They didn’t want to communicate it to the people it would be affecting.”

Howe told The Observer that the decision to email administrators, rather than student workers themselves was due to the announcement role as a “routine mailing” from Human Resources to supervisors, and that student salary information is typically conveyed face-to-face. Katz said he received no instruction to inform his student workers of the $13 wage cap and took it upon himself to spread the news.

Fordham Lincoln Center’s United Student Government (USG) also stood in solidarity with student workers, initially releasing a statement of “concern over the lack of transparency that has been exhibited” and “the implications it might have for student workers who rely on their wages to make a living.”

Demetrios Stratis, FCLC ’19 and president of USG, said that despite his relief at the university’s decision to raise minimum wage, he remains troubled by the “lack of transparency that anticipated it.”

“I still think there are questions to be answered, and proper follow-up warranted on certain aspects of student employment, regarding payments, the salary cap and work hours,” Stratis said. “The university emails clarified a lot, but I can’t help but feel that the sudden nature of this entire situation left a bad taste in the mouth of many people.”