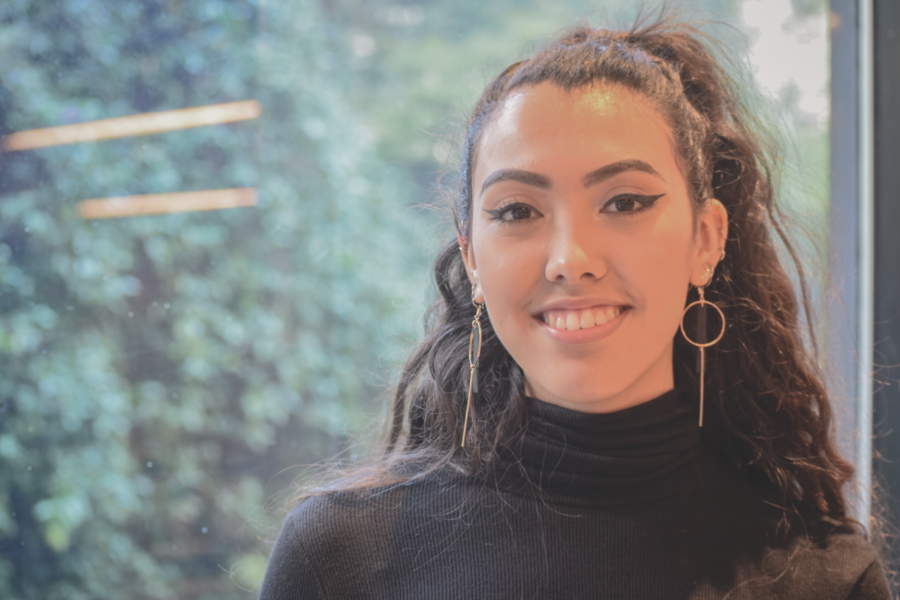 The Student Organization of Latinos (SOL) continues to plan for the club's revival after its semester-long inactivity last spring.

Though the sun set on Hispanic Heritage Month (HHM) on Oct. 15, the Student Organization of Latinos (SOL) has risen with plans for its “revival” after emerging from its semester-long hiatus last spring.

Their mission as a student club has not changed — their constitution, signed in 2011, states that SOL “contribute[s] the opportunity to foster awareness for both the Fordham and Latino community with academic support, leadership, community involvement and awareness.”

Their e-board currently has six members and about 20-30 weekly attendees. This was not the case this past spring semester, when the club all but ceased to exist after two members of the e-board having graduated.

“The leadership from that point on was not a very effective one and things just kind of dissolved,” Maribel Molina, Fordham College at Lincoln Center (FCLC) ’20, and president of SOL, said.

“For all of us there, it was more about trying to just be part of reviving a club that is much needed on campus rather than just being part of a leadership position,” Molina, who joined SOL her freshman year, said. She was appointed the president of SOL’s all-new e-board after the second information session.

“A couple of my friends who are also part of the e-board and I noticed that SOL wasn’t as active anymore on campus as it had been before,” she said. In addition to those students who had graduated, some students still on campus “weren’t able to work together.”

Molina spearheaded the revival of the group, despite the previous e-board not having prepared a budget for the semester. “Our Mucho Gusto Mixer was a success,” she said. SOL also hosted an informational club meeting about “what Latinos have done in history and the role that many have had in our culture.”

The “You know you’re Latinx when…” tabling event was “another successful idea,” Molina said.

SOL is currently looking at ways to celebrate Dia de los Muertos on campus. While the details of the event remain in question, Molina said the club wants to “share the importance and meaning of this tradition.” They hope to feature building an altar, as well as a paint-your-own Dia de los Muertos skull.

Other plans for the club’s revival include group outings to dance lessons and different Latin American restaurants, in addition to discussions about Latin American culture.

Similarly to Molino, Victoria Leahy, FCLC ’19, also joined SOL her freshman year before becoming a part of the new e-board last semester. As the current treasurer, Leahy specifically deals with budgeting and the necessary appeal forms. “With SOL, however, it is more collaborative,” she said. “We want to make sure we all have our voices heard and that it’s not entirely up to one person for everything.”

The events will not be budgeted by the university this fall semester, due to the club’s inactivity last spring. Instead, they are funded by the Student Activities Budget Committee.

Reflecting on the presence of HHM at Fordham, Leahy said she hoped to see an academic discussion on topics such as immigration. “However, I do understand that Fordham has a lot on its plate,” she said. “With HHM occurring a few weeks into the beginning of the new fall semester, there’s a lot going on at Fordham — from attending to the freshman class’ needs to hosting events for prospective students … it is a lot.”

“The idea behind Hispanic Heritage Month is to celebrate the contributions that Latin and Hispanic individuals have brought to our history and culture, in addition to remembering those iconic and monumental figures, Leahy explained. In regards to next year, she thinks a bigger recognition of the month on campus is “definitely necessary.”

Alejandra Garcia, FCLC ’21, attended the first information session after seeing a flyer reaching out to students interested in being a part of the recently revived club.

“Even just that one meeting completely altered the way I felt at Fordham,” Garcia said. Knowing more students from different Latin countries made Garcia “more hopeful for this year,” due to the sense of community she now feels.

The SOL meetings are conversation-based, though they follow an agenda with topics they want to discuss. The ability to talk to students who can personally relate to her is what Garcia enjoys the most. “It’s a great space because people also get to talk about personal experiences that they probably wouldn’t feel comfortable sharing in predominantly white spaces, such as classrooms.”

According to Garcia, a better way to approach HHM on campus is to start a conversation about the more indigenous cultures, a topic she said is not discussed enough. “I also think reshaping the way the program happens is necessary, to be ultimately aware of the fact that HHM showcases certain things that non-Hispanics expect to see.”