Fordham Is Better Than You Think It Is 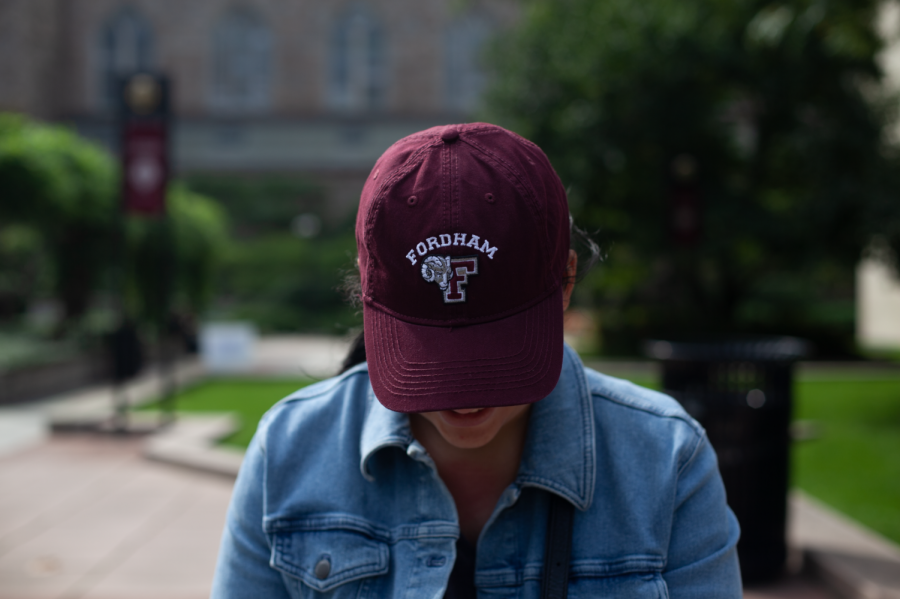 There’s been a lot of talk recently about Fordham’s place in the “rankings.”

It’s a scary word, sounding as if the numbers that some websites attribute to a specific college are the end-all and be-all of the value of that school. In a Sept. 10 email, University President Rev. Joseph M. McShane, S.J., opined about these very same ‘rankings,’ expressing his disappointment in Fordham’s dwindling rank yet reaffirming his belief that this Jesuit institution is one that “offers its students a world-class education characterized by intellectual rigor and care for the whole person.” Fordham has a certain reputation among some of its students that is not exactly golden. It is possible however that the very act of attending this school may skew our perspective of Fordham’s actual quality. McShane is right: the numbers aren’t everything.

I was once a doubter of Fordham myself. I did not particularly enjoy the fact that I went to this school. Having grown up in New York City, it was difficult for me to see the value of staying in the same place I’d lived in for so many years, and Fordham represented to me something of a prison; a cage rather than a cocoon. Still, not everything is as it seems. Allow me to share with you an experience I’ve had which has put my views on our institution in clearer focus.

Over the summer, I went to the National Jesuit Student Leadership Conference (NJSLC) along with a number of students from Fordham. Representatives from all 28 schools in the Association of Jesuit Colleges and Universities were present. A different member of the association hosts NJSLC every year, and this year it was hosted at LeMoyne College up in Syracuse, NY.

The conference’s main theme was “collaborative leadership.” This was an opportunity to learn from our Jesuit-educated brothers and sisters about the ways that their colleges and universities operated, mostly through lectures held by the students themselves. It was an excellent conference by most measures and there was no shortage of memorable moments.

The most pivotal of those moments for me might seem a fairly innocuous one. I was approached by a pair of students from one of the other colleges who, during lunch, asked me if I knew where the salad bar was. I pointed them in the right direction and joined them in the line, making small-talk along the way. They asked me where I went to school; I told them that I went to Fordham in New York City.

Never in our little sphere of NYC schools do students from Fordham ever characterize themselves as “smart” or particularly exceptional.

It was a completely normal conversation that those two students must have forgotten a few moments after getting their salads, but that line remained fixed in my brain. “He’s one of the smart ones.” It made me realize that there is something fundamentally wrong with the way that we perceive ourselves as a school. It made me realize that being in NYC means everyone who doesn’t go to NYU or Columbia ends up comparing themselves to NYU and Columbia. And it made me realize that, outside of our echo chamber, people actually see Fordham as a good school.

I began to notice all of the other schools in attendance, ones I had ignored or not thought of very much. St. Louis University, with its astonishingly well-run student government; Creighton University, the hidden gem of the Midwest whose students were intensely gung-ho about sharing their experiences; Xavier University, whose students kept urging us to visit Ohio, “the greatest state in the Union”; and LeMoyne itself, which, in addition to its beautiful campus and excellent pizza, boasts the very first female president of a Jesuit college, a fact of which its students are very proud.

Something weird happened at NJSLC — something very unexpected. I started to see Fordham as part of a greater whole, started to see its unique attributes and little idiosyncrasies brought to light. Oddly enough, yes, I became proud to go to Fordham.

Fordham is better than you think — you just have to escape its echo chamber.