Where is Ground Zero for a Possible Blue Wave? 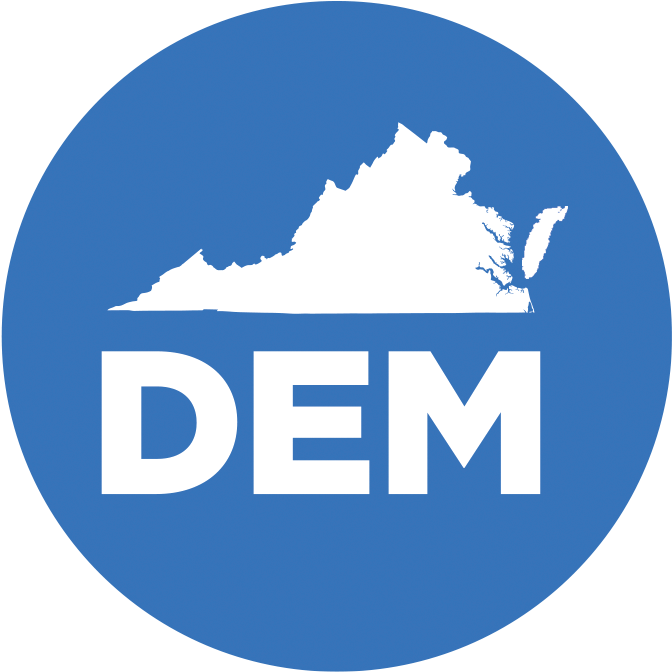 Those interested in understanding the effects of the midterm elections should look to my home state, Virginia (VIA WIKIMEDIA COMMONS).

If the Democrats are to retain control of the House of Representatives and the Senate on Nov. 6, they will have to appeal to diverse constituencies all over the country. Voting habits of individual congressional districts are more polarized than ever; some of this is due to gerrymandering while another part is due to the increasingly polarized political climate in this country. There are many states and localities deemed by politicos to be possible microcosms of the 2018 midterm elections. That said, those interested in understanding the effects of the midterm elections should look to my home state, Virginia.

Virginia was once a solid Republican state, but it went blue in 2008, a presidential election year, for the first time in recent memory. Since then, the only statewide victory for the GOP was the election of Bob McDonnell, a staunchly conservative but not necessarily out of the mainstream candidate for governor, whose electoral victory helped fan the flames of the Tea Party movement. In 2016, Hillary Clinton won Virginia by an even greater margin than Barack Obama did in 2008 and 2012. Northern Virginia — which tends to be diverse, affluent and educated — is very liberal and has become increasingly so in the Trump era. Some traditionally Republican-leaning parts of Virginia are now competitive in the midterms. How could this be, and what can Democrats learn from them?

Let’s look at Virginia’s 7th Congressional district, which is an interesting case study to analyze as we go into the midterms.Virginia’s 7th district is a Republican-leaning (R+6) district that consists primarily of Richmond’s affluent northern and western suburbs as well as rural areas to the north of the region. The district extends to the Spotsylvania area, near Fredericksburg. The statistics for this district show that it is quite affluent (median income of $73,580) and not especially racially diverse (71.65 percent white).

While the 7th District is a conservative district to a certain extent, it seems that voters in the district may be souring on today’s Trump-led Republican Party. Mitt Romney won this district by 15 points in 2012, but Trump only won it by six in 2016. The 7th District’s current representative is Dave Brat, a Tea Party-style Republican and member of the House Freedom Caucus. He won a shocking upset when he challenged Eric Cantor in a primary in 2014.

At a time when voters are increasingly irate with the dysfunction in Congress, Brat’s hard-right rabble-rousing is in the spotlight. While much of the staunchly conservative GOP base in the district is pleased with him, most others wish they were represented by a more pragmatic and less ideological voice.

Enter Abigail Spanberger, the Democratic candidate for House of Representatives in the district. Spanberger has an exceptional professional background, headlined by her time as a CIA operative. She is running on a traditional center-left platform that is able to speak to both solidly Democratic voters in the district as well as independents and some moderate Republicans. Her campaign website lists detailed positions on various issues of considerable importance to the district. However, it seems that she views her desire to work across the aisle and try to restore a sense of sanity to politics as main selling points to voters in VA-07. She has also had excellent results raising money, raking in nearly three times as much in donations last quarter than the incumbent Brat.

Meanwhile, as a Freedom Caucus member, Brat is stuck in an awkward position: having to appeal to his ultra-conservative, pro-Trump caucus and base while feeling intense discontent from others upset at his ideological rigidity. Since most Freedom Caucus members come from very conservative districts, few understand the feeling of possibly having to moderate their political stances.

Further, the race between Brat and Spanberger has tightened considerably. This contest is unique not just to Virginia, but also to the entire country because of the unique question it poses: Can Democrats win if they can hold the ideological center of the political spectrum in addition to the Democratic base? This question poses a unique strategy that could possibly be used by Democrats in red districts around the country. While progressive Democrats may be concerned at other members of their party attempting to hold the political center, it should be noted that most of these “red but not overwhelmingly red” districts likely do not have many staunchly progressive voters.

The Democratic Party’s soul still seems to be in somewhat of an ideological battle. Does it identify most strongly with liberal centrism? Traditional liberalism? Progressivism? Something in between? Yet if the party can win on somewhat unfriendly turf like Virginia’s 7th Congressional district, their voters may be able to have their cake and eat it too.