Will a Decentralized Midterm Strategy Work for Democrats? 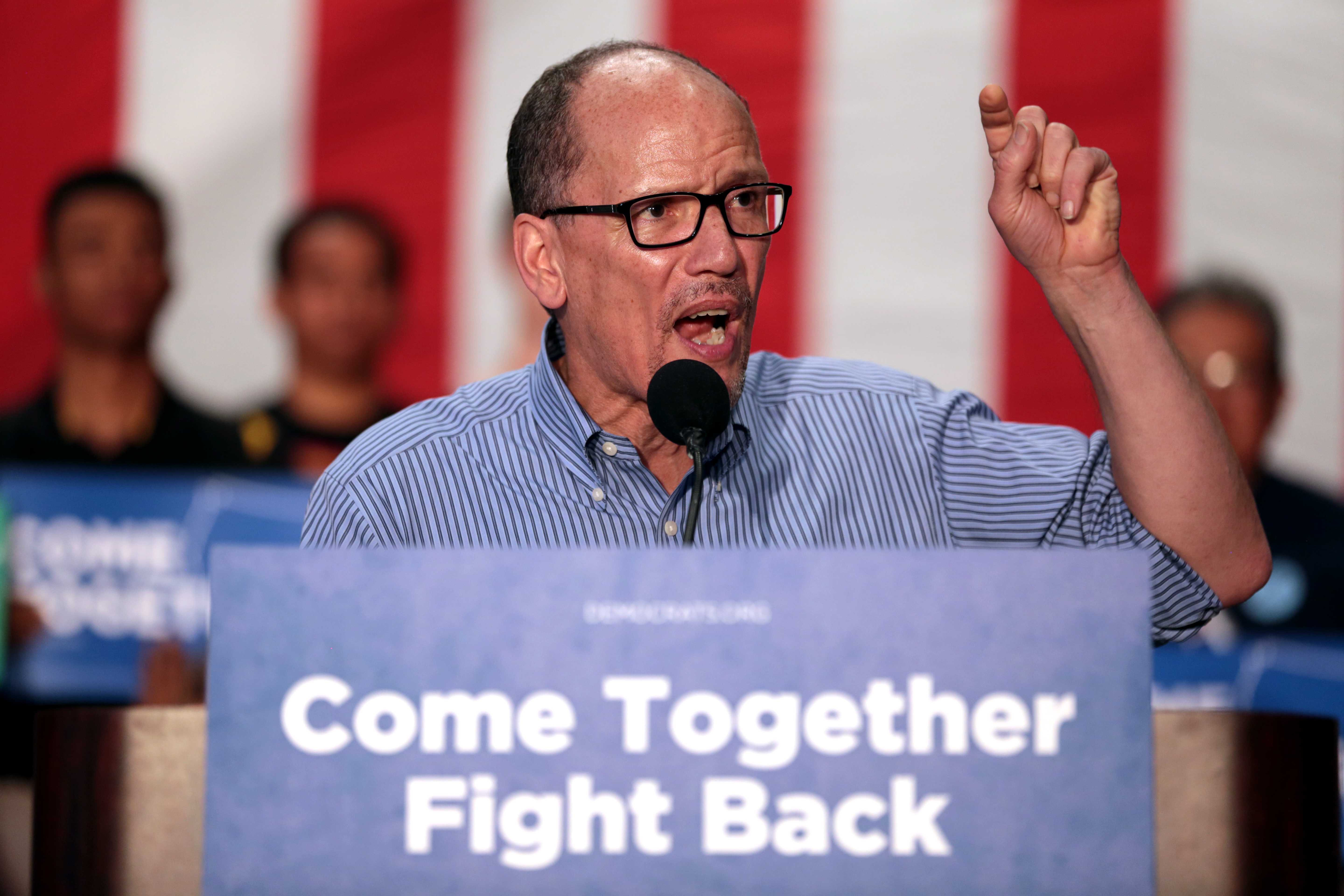 Bob Perez, chairman of the Democratic National Committee, must have been utterly whelmed by midterm election results.

To my fellow Democrats: you may be wondering whether or not the party’s strategy in the 2018 midterm elections will lead to success. While we will not be able to fully gauge its effectiveness until the evening of Nov. 6, 2018, it is clear that recent Democratic victories in special elections and increased turnout in congressional and gubernatorial primaries are positive signs ahead for the party.

Democrats’ approach to the midterms has been highly localized. With candidates that run the gamut from centrists like Conor Lamb in Pennsylvania to card-carrying Democratic Socialists of America members like Alexandria Ocasio-Cortez, the ideological gap between any two Democratic candidates can sometimes be massive. The party’s voter base resembles this ideological divide, and if “never-Trump Republican” voters considering or planning to vote Democratic this November as a message against the president are added into the mix, the ideological spectrum of Democratic voters grows even wider. Such a gap furthers the often intense divisions in the Democratic Party between moderates and progressives.

It is not generally common for political parties to offer bold and ambitious platforms during midterm elections. That said, the Democrats’ “For the People” platform is being used fairly sparingly in the party’s marketing and campaigning, and contains only three major points: health care, wages and corruption. The New York Times called it “skeletal.” The last midterm election in which Democrats gained seats in Congress was in 2006, when President George W. Bush was deeply unpopular and the American public was becoming frustrated with the Iraq War. Democrats ran a national platform with two points, both of which were invoked frequently during Democratic campaigns: opposition to the Iraq War and opposition to the Bush-Cheney plan to partially privatize Social Security.

Yet despite the fact that anti-Bush and anti-war sentiment were both at a fever pitch in 2006, the country is certainly more polarized now than during the Bush era. The platforms of the two major parties in 2006 were considerably more centrist than today’s Republican and Democratic counterparts. The decentralized and localized strategy of Democrats is advantageous in a time of heated political polarization because it allows candidates to tailor their rhetoric and messages to their voters. Progressive candidates in solidly blue districts can run on the priorities of democratic socialists, whereas conservative Democrats attempting to flip historically Republican-leaning districts will focus more on discussing bipartisanship and may choose to downplay more controversial culture-war issues such as abortion rights and sanctuary cities. The decentralized strategy may help the Democrats win votes in November, but it does have one key Achilles’ heel: it may harm the Democrats’ ability to govern well.

If the Democrats take control of the House of Representatives, they will be under intense pressure from many liberals and progressives in their base to impeach the president. Given that they will not have a two-thirds majority in the Senate, it is virtually impossible that Trump could be removed from office at this time. 71 percent of Democrats support impeachment, but in a nonpartisan vote, everyone else overwhelmingly opposes it. While some incumbent Democratic members of Congress and congressional candidates are openly discussing impeachment, a majority are not. The general belief among incumbent congressional Democrats is that impeachment should not be a path to chart without the special counsel Robert Mueller concluding his investigation and finding evidence that indicts Trump for illegal activity. With that said, the debate over whether or not to consider impeachment at this point in time will still roil the party. The same will likely be so about the party’s legislative agenda after the midterms, as key policy goals of progressives and moderates often have stark and clear-cut differences.

Before those deliberations truly begin, though, Democrats have to do one thing and one thing only: make gains on Nov. 6. Messages and platforms tailored to the localities that their candidates represent can certainly help them achieve just that.