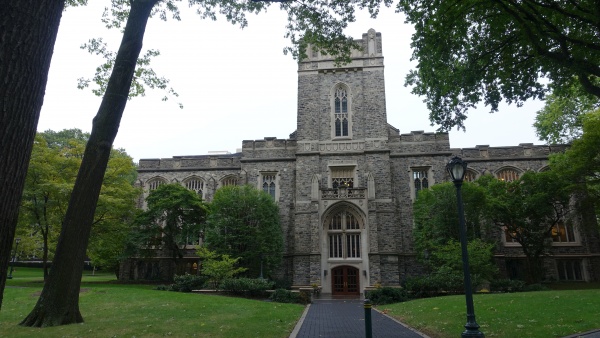 In a campus-wide email sent out at 10:33 a.m. Friday, the university announced that Patricia Scaglione, Investigator for Fordham’s Department of Public Safety, will serve as the interim Title IX coordinator and director while it conducts a national search for a permanent replacement for former coordinator Anastasia Coleman.

The university stated that Coleman’s resigned in order to “return to the public sector” and wrote that Scaglione will report to Tom Dunne, vice president of administration, on Monday, February 5. A search committee will be formed and announced next week to find a permanent coordinator.

Scaglione spent 20 years at the New York City Police Department as a police officer, attorney, and patrol sergeant before coming to Fordham and working to investigate allegations of the university’s Code of Conduct and Title IX violations. Her experience with the investigations included conducting interviews of complainants, respondents, and witnesses, seeking and evaluating evidence, and “providing support, information and comfort to victims of violent crime.”

Scaglione will be assisted by Christopher Clark, FCRH ‘14, a Fordham Law student and staff assistant in the Office of Institutional Equity and Compliance. In the email, the university states that Clark “has conducted numerous trainings to University policies on Title IX and sexual misconduct and has helped investigate various issues of discrimination.”

The announcement comes after recent changes to Title IX leadership were made last semester. In November, Michele Burris, associate vice president for student affairs, was given the position of First Deputy Title IX Coordinator during an internal investigation of Christopher Rogers, Dean of Students at Rose Hill, that ultimately concluded that he did not violate any university policy or code of conduct during a Resident Assistant training incident in August.

The appointment also comes during an ongoing national dialogue over reporting sexual assault.  In May 2016, the university released a 138-page document of a sexual assault climate survey conducted in Spring 2015. From the 2,008 undergraduate and graduate students surveyed, 11.4 percent reported that they had experienced sexual contact by force or threats, successful attempts at sexual contact by force or threats, or suspicion that someone had had sexual contact with them when they were unable to consent. 94 percent said that they did not use the university’s procedures to report the incidents.