McShane Endorses Statement Made by the AJCU on DACA 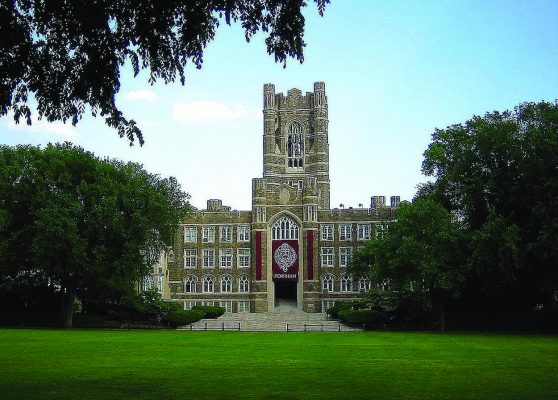 In response to President Trump’s plan to phase out the Obama-era Deferred Action for Childhood Arrivals (DACA) executive order, Fordham President Rev. Joseph M. McShane, S.J. released an email on the morning of Sep. 6 in which he endorses a statement made by the Association of Jesuit Colleges and Universities (AJCU).

“Dreamers have planted roots here as students and young professionals, but as a result of today’s rescission, they will now be forced to become pawns of political maneuvering in Congress,” the statement made by the AJCU states. “The nation’s 28 Jesuit colleges and universities will make every effort to protect the Dreamers among our students and alumni.”

This is not the first time that McShane has pledged his support for DACA. Just last week, he signed the Ignatian Network’s letter addressed to Chief of Staff General Kelly, that asked him to “protect the dignity of our nation’s immigrant youth by advocating for the Deferred Action for Childhood Arrivals (DACA) program until Congress passes the Dream Act.”

The full statement made by the AJCU can be found below. This article will be updated as more information becomes available.