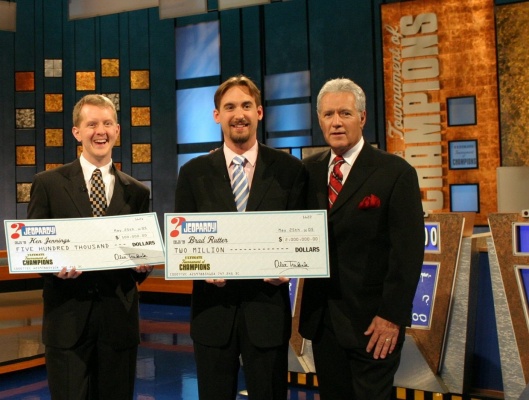 According to ABC 7 NY, the recipient of the scholarship has to be a full-time or part-time student that lives in North Harlem and that needs financial assistance. Estefania Cruz is a commuter, who lives with her family in North Harlem.

Trebek has a connection to Fordham as his son, Matthew, graduated from Fordham College at Rose Hill in 2013. His son lives in Harlem, and will soon open a restaurant there. Trebek also received an honorary degree from Fordham in 2011.

The idea for the scholarship came from Trebek’s appreciation of North Harlem, and from talking with Fordham’s president, the Rev. Joseph M. McShane, S.J., over the course of many years. McShane wanted Trebek to start endowing a philosophy chair for Fordham. However, the timing wasn’t right.

According to The Wall Street Journal, a year ago, the two talked over a breakfast in which Trebek stated his ideas for the scholarship. “It was the most expensive breakfast,” he said.