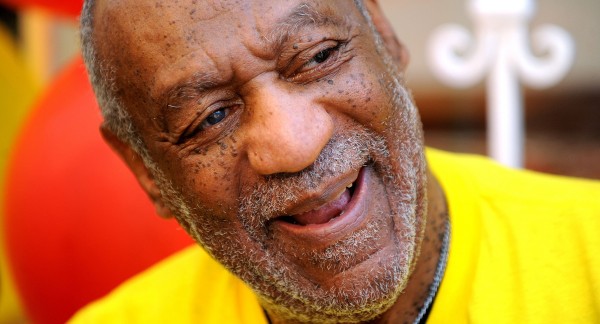 This marks the first time Fordham has rescinded an honorary degree. (PHOTO via Olivier Douliery/Abaca Press/MCT)

By ADRIANA GALLINA and BEN MOORE

The Daily Beast reported today that Fordham University is among the 22 schools that have not yet rescinded the honorary doctorates they awarded to Bill Cosby. After the recent case involving Director of the CIA, John Brennan, this marks the second instance in which recipients of Fordham’s honorary degrees have caused controversy.

According to public records, Cosby has acknowledged drugging various women prior to approaching them sexually, many of who have since filed charges. In the Brennan case, a faculty group at Fordham previously asked that Brennan’s degree be recalled after the release of the CIA torture reports, but the university declined to take this action.