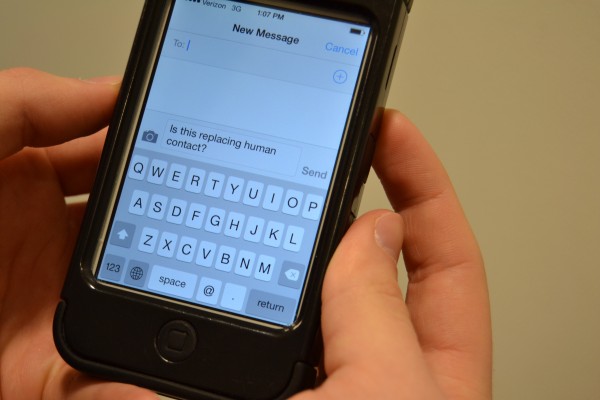 In the recent developments in the case of the strange disappearance of Malaysia Airlines flight MH370, there has been much speculation surrounding what happened to the missing plane. Although most of us watching the news are being bombarded with all types of crazy ideas and assumptions, the conclusion reached over the last week has left many of us in shock—and still unsure as to what the plane’s fate was.

The most recent conclusion made states that the airplane landed in the Indian Ocean; this has been the most logical explanation as to where this flight could have ended up. Although there have been recent satellite reports near Australia, there is still a lot of uncertainty surrounding the plane’s disappearance. Satellite sightings of objects believed to be related to the flight are among the most credible leads officials have, but as recently as Friday, March 29, a Malaysian official told a reporter that despite the satellite evidence that the plane had crashed, there was a possibility that there were still survivors.

As of Monday, March 24, Malaysia Prime Minister Najib Razak, had announced the latest reports of the flight’s location, and in that very moment, the relatives and friends of the people aboard the flight were informed about the possible location of the plane through a text message sent from the Malaysia Airlines. According to the Washington Post, the text simply states that the Malaysia Airlines “deeply regrets that [they] have to assume beyond any reasonable doubt that flight MH370 has been lost and that none of those on board survived.”

In a recent Cable News Network article, “Malaysia Airlines told CNN it sent a text message to family members before briefing those in person in Beijing and Kuala Lumpur and speaking to others by phone.” But Malaysia Airlines also told Sky News that they sent out a text because they thought it would be the best way to get the information out to the families before the rest of the world did. This begs the question then, of why Malaysia Airlines needed to send the text, if they made the phone call and sent the representative. Did they even make these moves in the first place? If they did, then a text would be unnecessary because the families would already have the latest information.

Additionally, it was unethical to send out a mass text message because there is, as of yet, no evidence if the debris found in the Indian Ocean is related to flight MH370. The search is ongoing, and if the Malaysian official’s statements from March 29 hold any merit, there is still hope for good news. The text was vague, and the cutting assumption that there were no survivors—while there has been no concrete evidence to attest to that—dashed the hopes of many.

I think that most would have to agree when I say that this form of social media as a way to inform loved ones about the loss of a family member or friend was decidedly cold. I do not care how advanced the world has become in the realm of communications and technology and how much technology rules the world as we know it; there are better ways to contact families to give them news such as this. I think this was rather unprofessional and also lacked moral coding; when it comes to human contact, there are just certain things which are considered unacceptable, and transmitting tragic news over text message falls squarely into that realm.

It is tragic that in this day and age, the world now thinks that this is socially okay and acceptable. These families had been waiting for a long time to hear any kind of news about their loved ones, but no one should have to receive such a heartbreaking message over something as impersonal as a text. Although it may have seemed convenient to send out a mass text message, it was not the right thing to do. It went against all moral codes one should have for another human being in a time of sadness and fear.  Texting should be left for quick messages here and there but not for something as serious as this.