The Comma Interrobang: Spending a Night Living in Noah’s Sandals 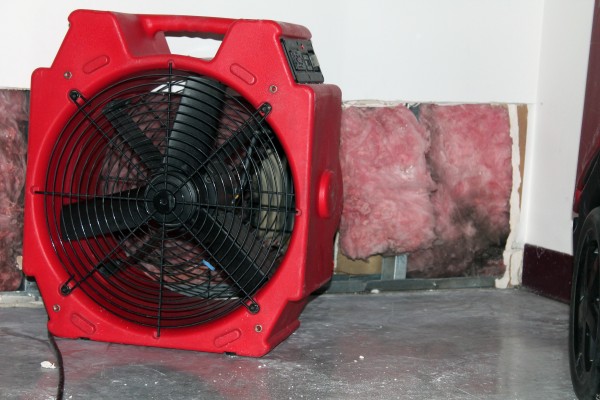 Anyone who has had to take Sacred Texts & Traditions: Old Testament is familiar with the story of Noah. In case you aren’t, Noah was chilling with his family and all the plants and animals and people on Earth. Now, Noah was pretty clever—his Tweets and Facebook statuses always pleased God, but beyond that, God wasn’t too pleased with His newsfeed. He was tired of the whining, tired of the drunken status updates and most of all, tired of Instagram pictures of Starbucks lattes. So God decided to purge His friends list by sending a flood to wipe out everyone on Earth except Noah and his family. This may seem a bit extreme, but how else can a deity be positive that His or Her newsfeed will stay clear?

Noah built an ark and loaded it up with his family and two of every animal (except the dinosaurs, if you’re a Creationist) and they were stuck on this boat for 40 days and 40 nights, and it was like the longest and smelliest family vacation ever. When all was said and done, God put a big rainbow in the sky as a promise that He wouldn’t drown the majority of the population of the Earth ever again.

As I stood in my bedroom in McMahon Hall watching the water flowing out of my closet at 2 a.m., I started to doubt God’s promise. When the water started to come in from under the front door too, I considered beginning to build an ark. However, I found myself at a shortage of building supplies and the knowledge of how to actually build an ark (ugh, lazy millennial). Also, due to dorm regulations, I didn’t have any animals on hand so that put a damper (haha get it?) on the ark-loading festivities that would follow its completion.

As a parade of strange adults came in and out of the bedroom all night long, I couldn’t help but wonder how Noah managed to get anything done while combatting squishy sandals. As it turns out, being a patriarch is way overrated. Because I consider myself an optimist, I am looking at the wind tunnel caused by all the industrial fans swirling all of my papers across the apartment as a sign that this type of flood will not happen again. I am positive that I am not the only one at Fordham who hopes this incident is just water under the bridge.