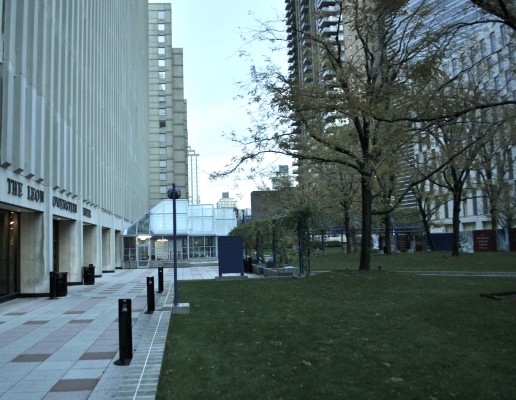 Starting with the incoming class of 2018, all first-year students will be expected to reside in McMahon Hall during their second year. “All first-year students will reside in the new residence hall,” Campbell said. “After their first year, their freshman year, they will segue through the lottery process in the spring of 2015. Afterwards, [these students] will be selected into McMahon Hall for the fall of 2015.”

According to Keith Eldredge, dean of student affairs at FCLC, there are many benefits to McMahon Hall. However, the configuration of the current residence hall makes it difficult to build community among students.

The format of the new residence hall is meant to create community among first-year students. “[The new building] does not have an apartment style setting like McMahon Hall,” Campbell said. “It was specifically built with the idea of creating community because of the way the rooms and lounge spaces are configured.”

The freshmen will occupy 12 floors of the new residence hall. “Groups of freshmen in the dorm are separated into six communities on these 12 floors,” Eldredge said. “Each community is themed; the theme is Catholic heroes.”

Furthermore, the configuration of the new residence hall will assist freshmen in getting to know their peers. “The [new residence hall] will help the freshmen make relationships with their roommate, as well as the other students on their floor,” Eldredge said.