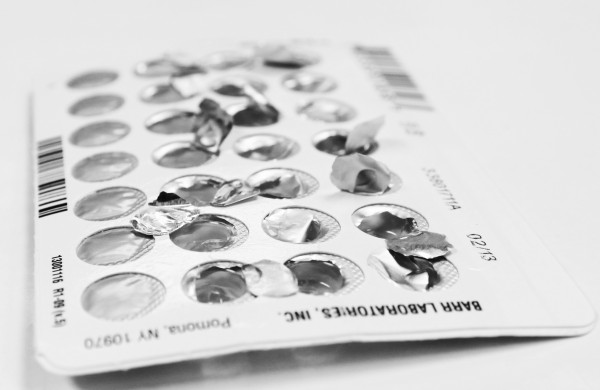 In his 1968 encyclical “Humanae Vitae,” Pope Paul VI made several predictions about the effects of widespread artificial contraceptive use. He believed it would result in a lowering of moral standards, a rise in infidelity and births out of wedlock, increased objectification of women and government coercion. But is birth control really the root of societal degeneracy? Are condoms the source of all evil? The Church may be onto something about declining morality, but contraception isn’t the culprit.

Defining moral standards can be rather messy, as one person’s values are sometimes another’s vices. But for many people, tradition is morality. This is especially true for religious institutions, including the Catholic Church, which relies on longstanding teachings and precedents to inform doctrine.

Contemporary statistics indicate that there has been a dramatic change in the “traditional” family structure since the sexual revolution of the 1960s; one look at the percentages of single parents, divorce rates and birthrates and this becomes obvious. While contraception has a role, it is most likely not the primary reason. The Church’s teachings on human dignity and the value of human life are of great merit, but a universal proscription against contraception is problematic, especially considering the media’s high levels of influence on moral decay and the fact that not all users of contraceptives are promiscuous.

Many adopt their attitudes about sex and sexuality from media consumption, and often, these are not in alignment with the traditional family or long-term monogamy. Few would insist that society benefits from sexualizing and objectifying women and men, yet this seems to have increased steadily in media and popular culture since the sexual revolution. Turn on your television—the doctrine that “sex sells” is ever-present. This imagery is also in much of our music, art, movies and advertisements, and this constant exposure shapes people’s desires and expectations.

We must also remember that the promiscuous and the liberated are not the only users of contraception. People in monogamous relationships also make use of the pill and of condoms, but more for the purpose of preventing pregnancy than disease, which is already safeguarded against through monogamy between two healthy individuals. These users are still controversial in the eyes of many Catholic hierarchs due to church teachings on the sanctity of all human life, born and unborn. However, on the spectrum of declining moral standards, compared to the unwed and non-monogamous, they are considered much more moral—even though they too are using the very same forms of birth control.

As the Church reorients itself towards modern issues, it may wish to reconsider such a harsh stance on contraception.