The Fight Against Stop-and-Frisk Policies Must Not Stop 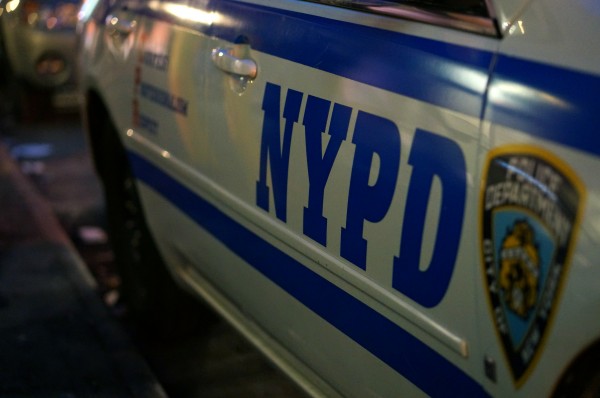 Now more than ever, New Yorkers have been discussing the controversial practices involved with stop-and-frisk. Stop-and-frisk refers to the law that allows New York police officers to stop citizens and frisk them to determine if they have a concealed weapon or any other type of illegal paraphernalia.

It should seem obvious that stop-and-frisk is a clear violation of the Constitution and therefore of our civil liberties, but New York has been divided on whether it should continue to be a legal policy in this state. On Oct. 31, the New York Federal Court of Appeals halted a stop-and-frisk reform initiated by Judge Shira A. Scheindlin. Judge Scheindlin previously ruled that stop-and-frisk was unconstitutional as it unfairly profiles minorities and violates the Fourth and 14th Amendments—the protection of citizens from unlawful searches and the guaranteed equal rights for people of all races.

One of Scheindlin’s intended reforms included bringing in lawyers to monitor the New York Police Department, who would determine if officers were upholding the Constitution. The reform also referred to a pilot program in which officers would wear cameras to record stop-and-frisk interactions. In addition, citizens would be able to voice their opinions at community meetings and give feedback in regards to this controversial policy. However, these logical reforms were side-barred after Judge Scheindlin was taken off the case after the Federal Court voiced concerns that she was biased and therefore not able to serve as an impartial judge.

Even though the reform process was stalled, we cannot let stop-and-frisk continue as it is. As I mentioned earlier, the Fourth Amendment explicitly states that it is a right of the people to not be unlawfully searched nor have any of their personal property seized. The government and police can only do so with a warrant and probable cause in addition to an oath or affirmation that describes the location and objects that should be seized. As far as I am concerned, stopping a person on the street and searching them—which, in turn, publicly humiliates them—is the kind of situation the Constitution seeks to protect against. After all, merely looking at a citizen without outwardly seeing anything illegal doesn’t count as a probable cause. Though a person might be generally suspicious-looking, this hunch does not give police officers the right to put their hands on that said citizen. In our society, one is innocent until proven guilty and it would seem that stop-and-frisk holds the opposite to be true.

The stop-and-frisk policy also violates the 14th Amendment, which states that no laws are to be created or enforced that infringe or take away citizens freedom. With Hispanic and African-American New Yorkers making up 90 percent of those who are stopped, this policy has obviously proven to be discriminatory. Considering that 88 percent of those who are stopped turn out to be innocent, New York can no longer justify this prejudiced policy that debases our liberties.

There is a flip side to this policy and it is called safety. There is the argument that stop-and-frisk is carried out in accordance with crime statistics. As a former dangerous city, New York knows the horrors that come with high crime rates and wants to protect itself against a return to the days of the 1980s and 1990s. In theory, stop-and-frisk could be a useful tool for police officers to use to deter and prevent future crimes from being committed.

But I ask you: does the benefit of possibly deterring crime outweigh the civil injustices and relatively low success rate this program has had? It is a common fallacy that stop-and-frisk has helped lower crime in New York but, once again, numbers don’t lie. Only 0.2 percent of people stopped and frisked were found with concealed weapons. So why are we spending tax dollars on a program that doesn’t even have a full 1 percent success rate of getting illegal guns off the street when public schools can’t even provide textbooks for students due to a lack of funding?

I am all for reducing the crime rate and seeing New York become the safest city it can be. However, I do not believe in protection at the expense of my fellow New Yorkers’ civil liberties, as well as my own.