Spike in Security Alerts Due to Students’ Irresponsibility 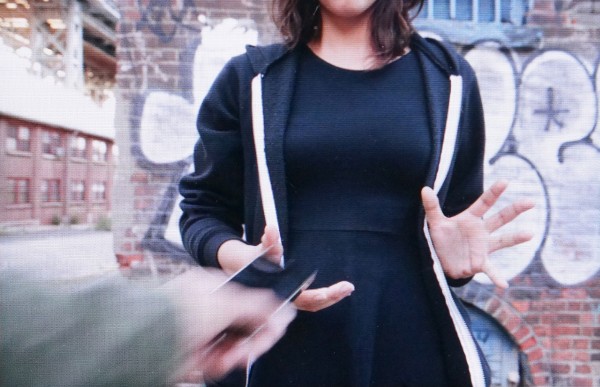 Nothing says, “Welcome back to school!” quite like a Fordham security alert.

“On Friday, September 6, 2013, at 1:40 a.m., Fordham security received a report that a male Fordham student was assaulted as he walked alone eastbound on E. 189 Street at Hughes Avenue.”

Messages like these are familiar sights for students at both Fordham College at Rose Hill (FCRH) and Fordham College at Lincoln Center (FCLC). During the first few weeks of school, not a Sunday went by without a flood of security alerts sitting in students’ inboxes, waiting to be opened. Although we received several alerts last school year, security reports have been coming in more frequently this particular semester—I noticed that I receive about three per weekend.

Why the sudden spike? Although it is easy to assume that Fordham students are simply falling victim to a city with a relatively high crime rate, I think students’ irresponsibility is to blame. Just take a look at this past month’s security emails and see if you can spot a common thread: the victim was walking around at night…by themselves…usually with a smartphone in plain sight.

I understand that smartphones are helpful tools to figure out your location and find nearby subway stops, but students should map out where they are going before they even leave their dorm. It is vital to keep iPhones in pockets and out of sight. Not only do smartphones divert your attention away from your present environment, but the lighted screen sticks out against a night sky and makes your valuables easy to spot.

Consider the location of our campus: New York City. Although the crime rate has improved over the years, we still attend school in a major city with more crime than most. According to the Federal Bureau of Investigation Uniform Crime Report, New York City had a rate of 240.8 robberies per 100,000 inhabitants in 2011 alone. Even the supervisor at the Port Authority of New York and New Jersey was reported this past summer for stealing jewelry, cell phones and other electronics from the lost-and-found. As the situation at Port Authority goes to show, a thief does not necessarily have to fit the “hooded figure” stereotype—he or she may even maintain high-level positions. If grown adults are blindly robbed on a daily basis, a fresh-faced college kid makes for an especially easy target.

Perhaps many of these back-to-school robberies are due to the fact that many freshmen present themselves as vulnerable.  New students come to live in the city for the first time after spending their entire childhoods in suburbs or smaller towns. With its diversity and rich cultural presence, New York City is one of the greatest cities in the world, but a large population comes with the price of increased numbers of thefts and robberies.

Fordham students simply need to work harder to keep themselves and their belongings safe. Although crimes occur at nearly every college campus, students at very urban campuses are forced to take extra precautions. Walking back to your room late at night comes with added risks that students at quintessential “college town” campuses might not have to consider. You don’t have to spend your Friday nights hiding out in McMahon Hall; just be aware of your surroundings at all times.

The last thing any student wants is to be the next victim in a Fordham security alert.