Students React to Plan B Ruling 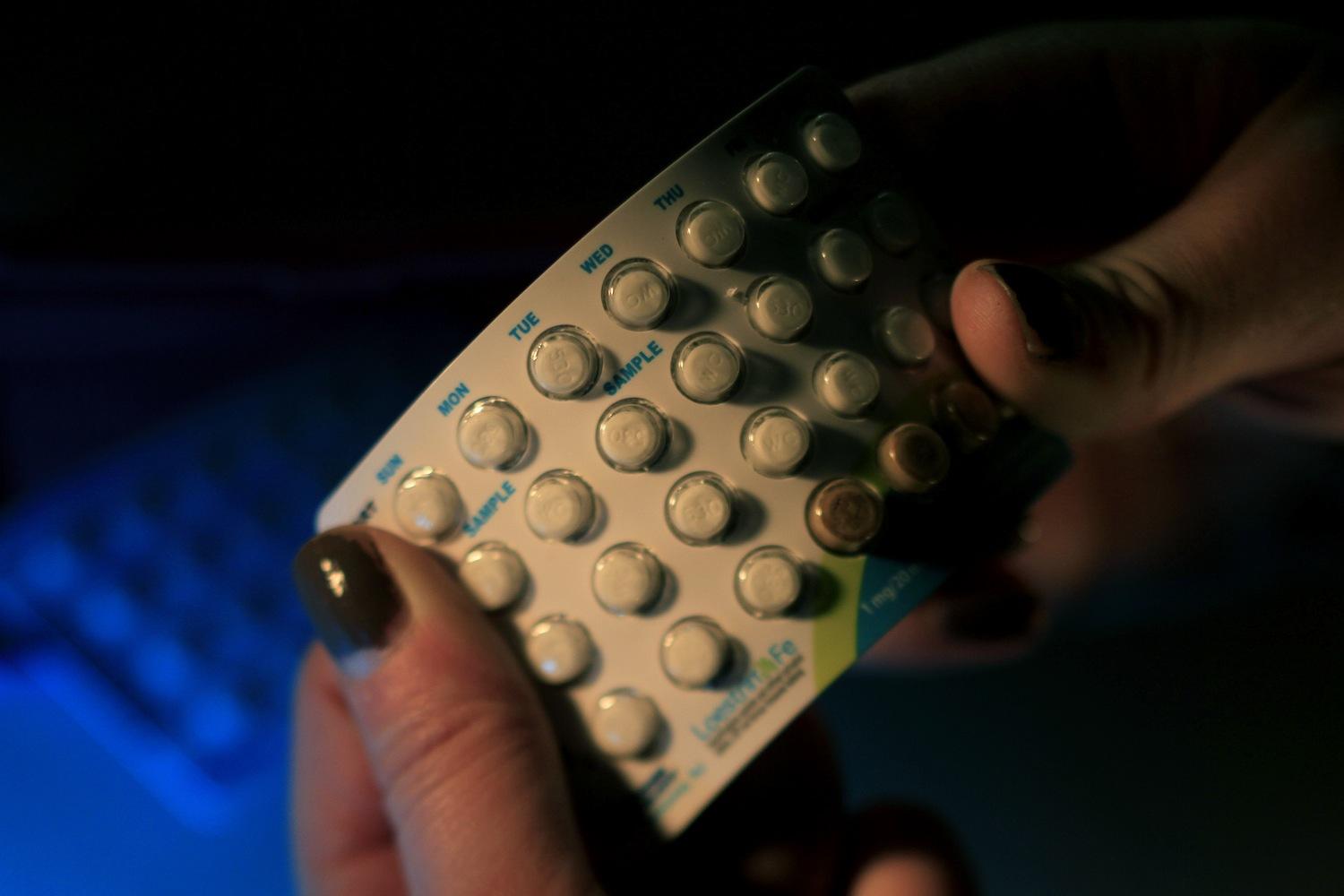 On Friday April 5, a judge lifted the age and sale restriction on the morning-after pill for emergency contraception. According to the New York Times, rather than obtaining a prescription, girls 16 and under now have access to the morning-after pill over-the-counter. Fordham College at Lincoln Center (FCLC) students voiced their opinions on what they said they consider a controversial decision.

The legalization of the over-the-counter contraception is called Plan B-Step One. The pill has the ability to prevent pregnancy if taken 72 hours after sexual intercourse. According to Pam Belluck’s article in The New York Times, “Judge Strikes Down Age Limits on Morning-After Pill,” the judge, Edward R. Korman, ruled that the Food and Drug Administration must make the emergency contraceptive universally available to girls within 30 days.

However, the morning-after pill causes controversy and tension amongst many. In Belluck’s article, Anna Higgins, director of the Center for Human Dignity at the Family Research Center, argues that the morning-after pill can make adolescents even more susceptible to sexually transmitted diseases. “The ruling places the health of young girls at risk,” quoted Higgins in the New York Times. Similarly, some students at FCLC were also discouraged of Plan B-Step One’s negative impact on girls.

According to Elizabeth Rimsky, FCLC ’16, the morning-after pills can also be morally harmful to girls. “Girls, especially if they are 14 through 16 year old teens, will be raised into this bad environment where sex won’t be taken seriously,” she said. “If such contraception is made over-the-counter for them, a girl will live a life recklessly and take the meaning of sex for granted.”

Kiara Franqui, FCLC ’16, said she agrees that a free access to the morning-after pill may initiate a negative influence on the characters of teenage girls. “If the contraception pill is readily available over the counter, then teenage girls will be automatically drawn to do things they aren’t ready for,” she said. “Overall, I disagree with the ruling. If girls are not ready to bring life into the world, then they should not have the right to use the pill.”

But despite the growing tension from the pill, there are still many who agree with Korman’s ruling, and approve of the lifted age and sale restriction on Plan-B Step One.

According to Nalina Bhasin, FCLC ’15, girls should make the decision for themselves on whether or not it is right to use the contraception pill. “If you are able to go out and buy it, it [the morning-after pill] is perfectly acceptable. For any age, it is your choice; you can do anything that seems right for you,” she said. “And if you are having sex, you might as well have the pill; you want to be smart about it and not simply not doing anything.”

Agreeing with Bhasin, Carinna Gano, FCLC ’14, said, “I think it is totally fine, especially because the age people start having sex is different for everyone; you cannot set an age for it. You need to be able to buy it, whatever age you are, because I don’t think the decision to have sex should involve worrying about getting pregnant,” she said. “If you are emotionally ready, then you should not have to deal with that consequence.”