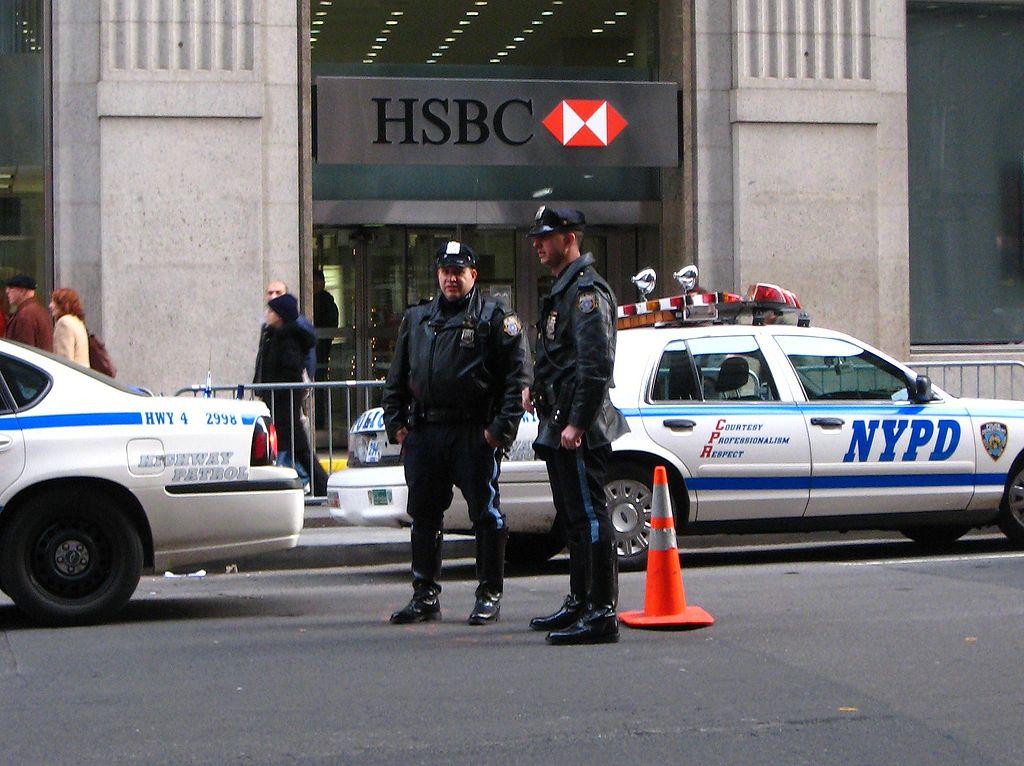 Stop-and-frisk, the procedure in which a police officer pats down an individual suspected of carrying a concealed weapon, is a racist program that does little more than intimidate poor minorities, build distrust and fear between the citizenry and Bloomberg’s personal army (sorry, police force) and keep the upper middle class feeling like the New York Police Department works for them and them alone.

The NYPD insists it’s not about racial profiling and instead about safety. Behind closed doors you’ll get a different answer—the opposite one. On April 1, New York Senator Eric Adams testified in court that Police Commissioner Ray Kelly stated that stop and frisk policies were intended to “instill fear into African American and Hispanic Youth” while Adams was serving in the NYPD in 2010. Bronx Deputy Inspector Christopher McCormack of the 40th Precinct has also made racist comments about stop and frisk, defining the program as stopping “the right people at the right time, the right location.” He insisted those “right people” were young black men. Other officers testified Monday, March 25, about the pervasive, institutional racial profiling associated with stop-and-frisk policies.

The neighborhood they were specifically discussing is Mott Haven. It’s a predominately Hispanic neighborhood with major poverty issues that is undergoing slow (albeit deliberate) gentrification by high-income white residents.

Eighty-eight percent of those targeted for a stop-and-frisk turn out to be innocent. Let me repeat that. In 88 out of every 100 instances—meaning, since we’ve hit the five millionth stop-and-frisk mark since the practice began in 2002, 4,400,000 people total—the NYPD has been wrong. Dead wrong. They stopped, frisked, intimidated and humiliated an innocent person four million, four hundred thousand times. But sure, Ray Kelly, let’s keep calling it a useful program. To paraphrase Fox News on Election Night 2012, is that math you do as police commissioner to make yourself feel better? Because it’s a lie. And it’s a breach of civil liberties.

You know what we call policies that are wrong 88 percent of the time? Ineffective. They don’t work. If my job was to make judgment calls, and every single day, every month, every year, I was wrong 88 percent of the time, I’d be fired. Without question. So why not axe the stop-and-frisk program? Perhaps because stopping crime isn’t the point. Perhaps the point is really about intimidation and keeping citizens in line. And if that’s the point, well sure, then you’ve got yourself an effective program.

Proponents of stop-and-frisk like to say that it’s making our city safer. They say the program lowers gun crimes. Here’s a fun fact: stop-and-frisk isn’t getting guns off the streets. Less than 0.2 percent of stop-and-frisk targets are found to have guns on them. So that’s out the window. Oh, they say, but crime has gone down in the city by 29 percent from 2001 to 2010! Correlation doesn’t imply causation. In other large cities, namely Los Angeles and New Orleans, violent crime has also been drastically reduced. But none of those cities have a stop-and-frisk program.

This isn’t okay. The program has been in place for over a decade now, and it hasn’t done much good. In fact, it’s done a lot of bad.  It’s a racist program. It’s undeniably racial profiling. Anyone who says it’s not is probably a racist. Stop-and-frisk needs to end.