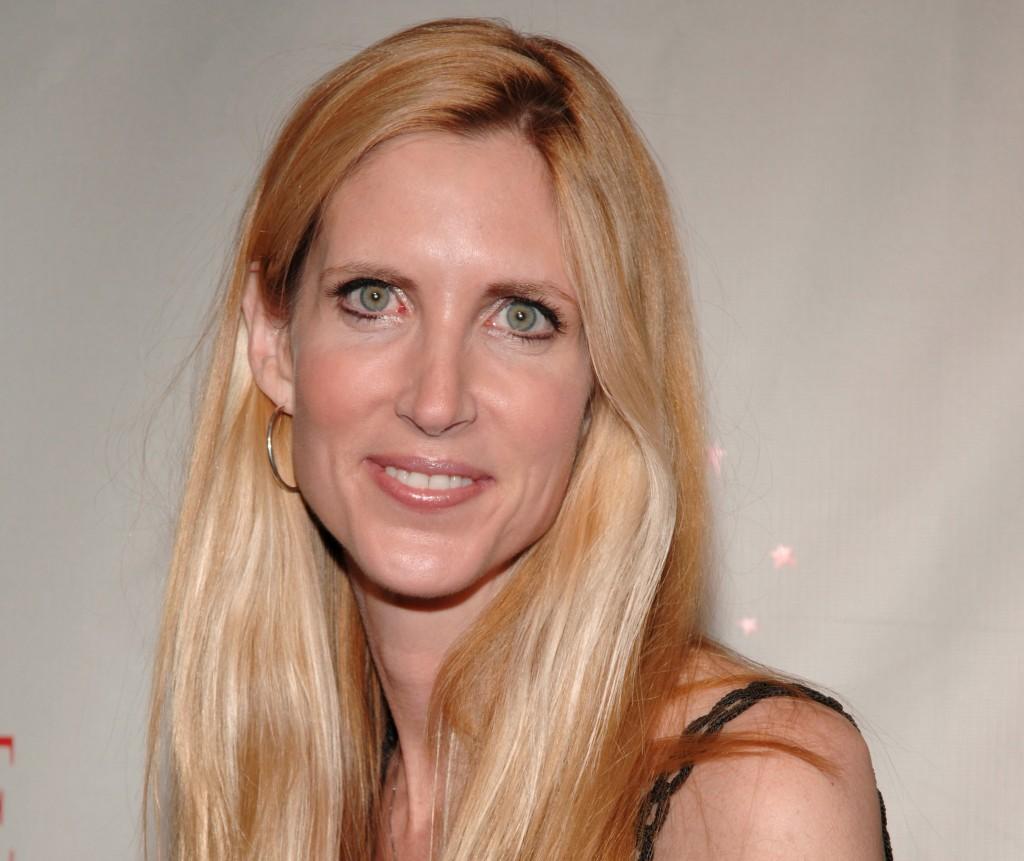 The cancellation of the Nov. 29 visit of conservative commentator Ann Coulter, organized by the Fordham College Republicans, has drawn attention from more than 100 media sources, including the Huffington Post and Glenn Beck’s website TheBlaze.

On TheBlaze, a website owned by conservative commentator Glenn Beck, writer Erica Ritz alleged American universities are “left-leaning,” and said that McShane “appeared to take it a step further when he singled out the young Republicans on campus.”

The Cardinal Newman Society (CNS), founded by Patrick Reilly, Fordham College at Rose Hill (FCRH) ’94, with the mission of “strengthen[ing] Catholic identity in Catholic higher education,” questioned “how consistent Fordham’s policy [is] in support of Catholic teaching,” while conceding that the “university’s policy is on the right track.”

The College Republicans decided on  Nov. 9 to cancel Coulter’s scheduled appearance, a decision announced following the development of campus protests as well as McShane’s rebuke.

The visit of Coulter, who recentely called President Barack Obama a “retard,” was approved for funding by the Student Activity Budget Committee at Rose Hill in September. Theodore Conrad, FCRH ’14 and president of the College Republicans, said that Coulter was not the number one choice. The group had originally appealed for conservative author and journalist George Will, but was not awarded the necessary funding.

The group had several issues with Coulter and the university’s approval of the event, including her personal beliefs and agenda, stating that she presents nonfactual information as factual, supports racism, sexism and homophobia.

“Her beliefs are full of bigotry, hatred, discrimination, and I feel that it is a blatant disrespect of our rights as students,” Katz said.

Many of these students also believed that Coulter was a controversial figure especially considering the several instances of racist and homophobic grafitti on both campuses of Fordham within the last year.

“It scares me that this was so readily accepted and the university would approve an event like this,” Tadevich said of the Coulter event in light of these instances of racism and homophobia.

The group that formed to protest Coulter’s visit published their own Facebook page, set up an email address for student questions and comments and started a Twitter account on Nov. 8. They collected over 2,100 signatures on their petition at Change.org to stop Coulter from making her scheduled appearance at the Rose Hill campus.

Gwenyth Jackaway, associate chair of the communication and media studies program at Lincoln Center, said she was “saddened and disappointed that there are students at Fordham who would want to invite Ms. Coulter to speak here.”

While opposed to Coulter’s political agenda on a personal level, Jackaway said that it should not be the place of the university to dictate who may and may not be allowed to speak on campus.

“The university is meant to be a place for ideas to be discussed, all ideas, even the ideas that offend us the most. In fact, those are probably the ones that we ought to be discussing them most. It is easy to discuss safe topics. We all need practice in learning how to disagree with civility,” Jackaway said.

But her scheduled appearance seemed to provide a challenge for Jackaway.

“That is the true test if you believe in free speech, whether you are willing to defend the rights of those you hate to say things you detest,” Jackaway said.

“Maybe they have given us a gift,” Jackaway said of the College Republicans and their decision to invite Coulter. “The outrage that follows is wonderful for our culture because then we have a conversation. We get to have a discussion about freedom of speech.”

Jackaway’s view was similar to those expressed by McShane in his university-wide message. “To say that I am disappointed with the judgment and maturity of the College Republicans would be a tremendous understatement,” McShane wrote in his email to the Fordham community. He also said that student groups are encouraged to “invite speakers who represent diverse, and sometimes unpopular, points of view.”

“There are many people who can speak to the conservative point of view with integrity and conviction, but Ms. Coulter is not among them. Her rhetoric is often hateful and needlessly provocative—more heat than light—and her message is aimed squarely at the darker side of our nature,” McShane said in his university-wide email.

McShane, however, highlighted the fact that “student groups are allowed, and encouraged, to invite speakers who represent diverse, and sometimes unpopular, points of view, in keeping with the canons of academic freedom.” As such, the administration decided to not take action against the College Republicans or the event itself, allowing Coulter to appear and speak as scheduled.

“To prohibit Ms. Coulter from speaking at Fordham would be to do greater violence to the academy, and to the Jesuit tradition of fearless and robust engagement. Preventing Ms. Coulter from speaking would counter one wrong with another,” McShane also included in his email, saying that this instance has created an opportunity for us, as a university, to test our own character.

Early in the evening on Nov. 9, Conrad and his executive board released an email to members of the College Republicans stating that they would not continue with the event as scheduled.

Conrad said that the decision was arrived at in the early hours of Nov. 9, well before McShane sent his email.

“We regret that we failed to thoroughly research her before announcing, that is our error and we do not excuse ourselves for it,” the email read.

“The things that she said are not things our club stands for or anything at Fordham stands for and I feel we would be doing a lot of people a disservice in bringing a speaker like that to Fordham. The bad outweighs the good in this,” Conrad said.

“We were not aware of comments that had been previously made,” Conrad said when the decision to book Coulter as a speaker was made in September.

Conrad and his group took issue with McShane’s criticism of them.

“That wasn’t really appropriate from our university president. I love the president of my school, but I think that if he had reached out to us before writing that email, he would have known [our situation]. I already met with Dean [Christopher] Rodgers and let him know what was going on. I think the president should have reached out to us,” Conrad said in regards to McShane’s open letter to the university.

However, he also said “we hope the university community will forgive the College Republicans for our error, and continue to allow us to serve as its main voice of the sensible, compassionate and conservative political movement that we strive to be. We fell short of that standard this time, and we offer our sincere apologies.”

After the official cancellation of the Coulter event, McShane responded with another university-wide email praising the College Republicans for their decision.

“There can be no finer testament to the value of a Fordham education and the caliber of our students,” McShane wrote. “We can all be proud of Fordham today, and I am proud to serve you.”