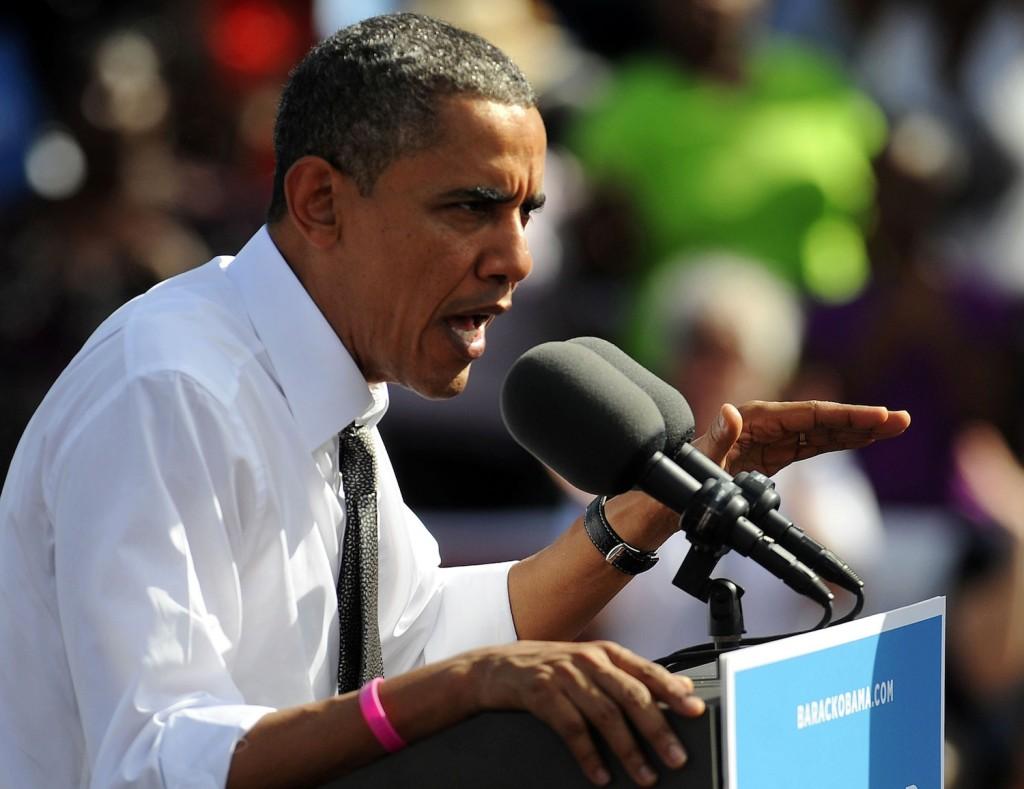 Youth voter turnout is likely to decline in the 2012 presidential election as a result of decreased enthusiasm in the 18- to 29-year old demographic, according to a recent survey conducted by Harvard University. Among its main conclusions, the results of the survey show that President Obama is more trusted than Gov. Romney to handle major issues but Romney voters show more dedication to vote on Election Day.

The “Survey of Young Americans’ Attitudes Toward Politics and Public Service” released its 22nd edition on Oct. 17, 2012, the final survey of the 2012 election conducted before students get to vote on Election Day. Conducted by the Harvard University Institute of Politics, the survey polled 2,123 United States citizens between the ages of 18 and 29. The polling sample included both males and females of varying ethnic, educational and religious backgrounds.

“One thing about the youth vote we are studying right now is that they are part of the Millennial generation, the biggest generation America has seen. So, from a numbers standpoint, they are going to have a huge impact on elections today and going forward,” said Trey Grayson, Director of the Institute of Politics.

Data from the survey shows a decline in enthusiasm in the young voters demographic, citing a 16-percentage point drop in registration numbers from 2008 (79 percent) to 2012 (66 percent). Young voters who said that they would be “definitely voting” also decreased from 66 percent in 2008 to 48 percent in 2012.

“I sometimes joke, but I mean this seriously; there are three candidates in this race. There’s Obama, there’s Romney, and there’s staying home,” said Grayson. “And we’ll see how many votes ‘stay at home’ gets. It hurts Obama. Each person that stays at home is most likely a vote for Obama that wasn’t cast.”

When asked why they may not vote, non-likely voters surveyed for the poll offered several responses, but all showed in one way or another that they were disillusioned with American politics and the efficiency of our political system. 43 percent agreed that Washington was broken, marking the number one reason for their apathy in the 2012 elections.

“A large percentage answered that the country is headed in the wrong direction. I think Washington is broken, too,” Grayson said in response to the data. “But, I tend to be optimistic about these things. If we start seeing the debt being tackled and things like that, hopefully the Millennials will start to feel better about the direction of the country and the possibility of politics working.”

Grayson points to the economy as the source of the general distrust in Washington students and other young voters displayed, saying that the economy has been one of the top issues in the survey for the last couple of years, with many 18- to 29-year olds facing massive unemployment, underemployment and an overall unhelpful job market and harsh economy.

Another source for the new indifference in this election year found in the survey is the belief that student issues are not important to presidential candidates, warranting little attention from other political figures or Congress in the last four years.

If there is anything Michael Ventre, Chairman of the New York Federation of College Republicans, and Kevin Fox, president of College Democrats of New York , agree on it is that college-aged student issues didn’t receive the attention they warranted throughout the campaign and especially during the debates.

“I actually wish we had a heard a little bit more of it,” Fox said of the debates.

“As a student leader myself, I can say with confidence that we weren’t addressed. And part of the reason is that our age group doesn’t come out to vote, which is a shame,” Ventre said.

The 18- to 29-year old demographic is actually one of the larger groups within the category of likely voters, Grayson said, but senior voters and their issues are taken more seriously because of their high voter turnout rate.

Students who feel they don’t matter don’t come out to vote, which only perpetuates the idea that the youth vote doesn’t matter. “It is one of those self-fulfilling prophecies,” Grayson said.

“If we come out in big numbers than maybe we will be taken more seriously,” Ventre said.

While the political issues facing college-aged and other young voters has disillusioned and disenfranchised some, the survey still shows that the youth vote is leaning towards a second term for President Obama, 55 percent , over electing Gov. Romney, 36 percent. This is an improvement over the last survey published in Spring 2012 which had Obama leading by only 17 points among likely young voters.

But while the surveyed youth might swing towards the liberal side of the political spectrum, the survey shows that young Romney supporters are more dedicated to actually voting on Election Day than Obama supporters, 65 percent to 55 percent.

“I think the Republican Party is more disciplined,” Ventre said in an attempt to explain the findings. “The reason why Republicans come out to vote and we are more dedicated to vote is because we know what the issues are. We tend to be more educated with it, we read up on topics and we know the issues and what our party stands for.”

Fox, who attends the University at Albany with Ventre, disagrees.

“I have seen a lot of polls that show a drop in enthusiasm and a drop in likelihood to vote. I think it has been due to the climate. In the end, it is not good to see 7.8 percent unemployment; we are obviously not back to where our country needs to be just yet. But, I think that when people go to the polls there will be a great majority of people voting for President Obama because he has put us on a path back to where we have to be,” Fox said. “I think we can expect to see a little bit of a drop-off from 2008 but I hope the American people understand that more jobs and a more stable economy will get created under a Democratic president than it will under Mitt Romney.”

In addition to dedication to voting, another difference between Obama supporters and Romney advocates in the survey’s findings was their reason for voting.

“Doing a good job/deserves 4 more years” was the most selected response, at 25 percent, from Obama supporters when asked why they supported the incumbent. Romney supporters’ top response, at 24 percent, was “dislike/distrust of Obama.”

While Ryan’s answer epitomizes the data produced from the survey, Grayson emphasizes the fact that emotion is a trivial factor to apply to specific votes.

Grayson also remarks that sometimes even voting against someone can be a more powerful motivator.

Among its other conclusions, polling also found that young voters trust Obama more in handling issues like the concerns of women, foreign policy, health care reform, immigration reform, and the economy, giving the President at least a 20 point lead over Romney in each category.

The survey also showed that Gov. Romney’s selection of Paul Ryan as vice-presidential candidate proved unhelpful to his polling numbers. Only nine percent of youth voters said this would make them more likely to vote for Romney while 40 percent said that it made them “much less likely” to vote Republican.

While many students polled may doubt the power of their vote or their political importance, historically being ignored in campaigns and elections, Grayson seems optimistic about the youth’s right to vote.

“It is the first step in becoming a citizen and becoming part of the process of this country. It’s a small step, it’s only a single vote, but it’s important.”