A Playlist for New York 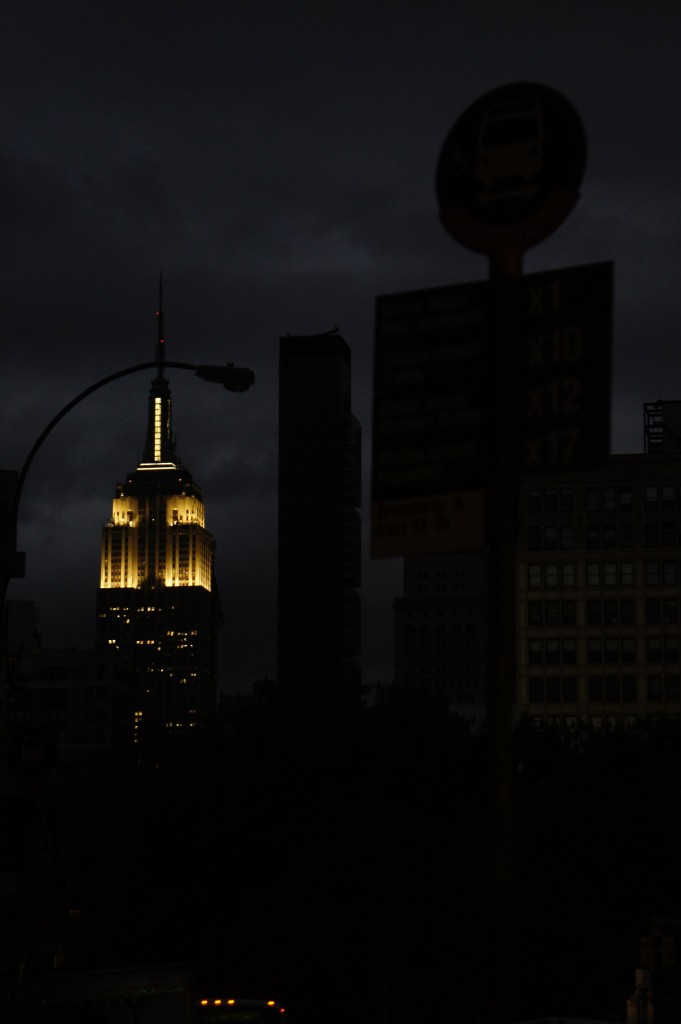 In the last couple of days, New York City, as well as New Jersey and the rest of the Eastern Seaboard, has been hit hard by Hurricane Sandy, delivering a beating that will be remembered as one of the worst the area has ever seen. Homes have been destroyed, property burned, coastlines overturned and residents left without power or a way to get around. But New York has seen it all–the city that never sleeps can handle the most tragic and discouraging of events. The people of the Tri-State area are a tough breed with skin like leather. We’ve handled riots, a depression, a blackout and two terrorist attacks. But through all of that, the city has always come together united as one in the face of adversity, with neighbor helping neighbor and stranger helping stranger. This hurricane is no different. The following playlist is a musical dedication to the greatest city in the world, featuring artists from almost every part of New York as well as some who wish they were. Here’s to you, New York. Keep your chin up.