Counterterrorism Expert to Speak at Graduation 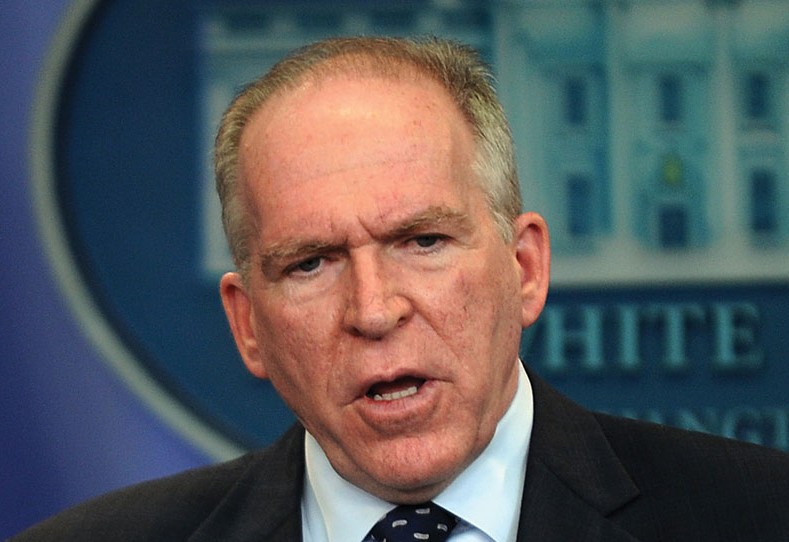 John Brennan, Director of the CIA featured above. (Astrid Ricken/MCT)

By FAITH HEAPHY and LAURA CHANG

Fordham alumnus John Brennan will address the class of 2012 in a commencement speech on May 19. A 1977 graduate of Fordham College at Rose Hill (FCRH), Brennan currently works with the Obama administration as the deputy national security adviser for counterterrorism and homeland security.

According to a release posted on fordham.edu’s eNewsroom, Brennan was appointment to his post with the Obama administration in 2009, after working for 25 years in the Central Intelligence Agency (CIA). For four of those years, Brennan was stationed in Saudi Arabia. In addition, Brennan works with United States federal military and the government’s intelligence agencies on global counterterrorism. He was named director of the National Counterterrorism Center in 2004.

Upon hearing about this announcement, Fordham College at Lincoln Center (FCLC) students shared varied reactions. Ryan O’Toole, FCLC ’12, said that overall he thinks Brennan is a good choice. “As a political science major, I think it is exciting to have someone from the leadership of the Obama administration speak at commencement.”

However, O’Toole said that he disagrees with a lot of the decisions Brennan made during his time in the Middle East. “I don’t think we need to agree with everything our commencement speaker does, but I think if it provokes a healthy debate at Fordham, then some good can come out of it.”

For other students at FCLC, it is Brennan’s career and alleged involvement with the infamous Abu Ghraib prison that sparked emotional responses.

Two students, Sogand Afkari, FCLC ’12, and Alaleh Kimia, FCLC ’12, will be starting a petition on March 9 in protest against the speaker.

“He is a blatant contradiction to Jesuit ideals. It’s puzzling why they would choose him as commencement speaker,” Afkari said.

“The reason we started the petition was that this commencement speaker is a perpetuation of Fordham’s culture of silence,” Afkari said. “They’re disregarding his professional history. He is allegedly linked to Bush-era CIA torture and prisoner abuse.”

Other students said they felt similarly, and expressed surprise that a Catholic institution would choose a speaker with such a controversial history.

“I think we as a community need to think about what kind of image we’re producing by having someone connected to these activities as our speaker,” Ojala Naeem FCLC ’12 said. “Fordham has always been about making decisions based on how they will affect our image. Based off of that, I don’t understand how they came to choosing John Brennan.”

Brendan Foo, FCLC ’12, agreed with Naeem. “I am entirely disturbed that Fordham University, a Jesuit school, is choosing to tacitly condone the actions of a man who, over the last decade, has made it his career to publicly support torture, a decidedly un-Catholic action,” Foo said.

Other students said that they think the university should have chosen a more prominent figure.

“Nobody knows who he is,” David Wall, FCLC ’12, said. “All I hear about is how people know him as ‘the torture guy.’ I would rather have someone famous than infamous.”

Vincent Tang, FCRH ’12, agreed with Wall and said, that he does not know who Brennan is.  “I think students would want somebody more well known, like a celebrity or something like that. I would personally want someone who is shown in a more positive light, or has a bigger name.”